Season 7 of Game of Thrones will be airing in July this year. However, for those of you still stuck at Searson#4 of the action-packed popular fantasy drama show set in the fictional continent of Westeros, we have some good news. Game of Thrones Season#5 is now available on Google Play for free. 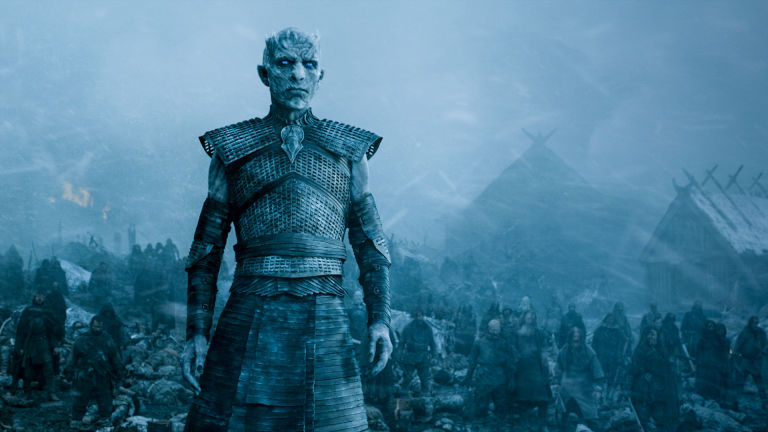 No doubt, this is also a good news for those who want to rewatch the tv series as it nears its end (there are only two seasons left in the show encompassing a total of just 13 episodes).

There’s a catch, though. The offer is applicable to only the standard version of the show. So, if you find it difficult to watch anything below HD, you will have to miss out on the [legally] free stuff.

If you are interested, just visit Google Play via the source link below and grab the deal before they restore the normal price. We are afraid, the deal currently seems to be valid only in the United States. However, do let us know if you can access the content for free from elsewhere.

Game of Thrones is the TV adaptation of the massively popular novel series “A Song of Ice and Fire” by George R R Martin. The show encompasses elements of pretty much every genre you could think of, be it horror, fantasy, action, and of course, drama. Each season comprised 10 episodes till Season#6, although that’s about to change in the final two seasons with Season#7 featuring seven and Season#8 featuring six episodes.