MobiPicker
Deals Deal Alert: Free Moto 360 Sport With Motorola Moto X Pure Edition
Share on Facebook
Tweet on Twitter
Deal Alert: 49% Off on ExpressVPN
Touted as #1 VPN in the world, ExpressVPN is now offering 49% off & an additional 3-months of service on its annual plans.

Are you scouring the web in search of a good smartphone deal? Look no further. B&H Photo Video has the ultimate deal of 2016. You can add to cart an unlocked 64GB Moto X Pure Edition for $399.99 and get the Moto 360 Sport Smartwatch as a gift. 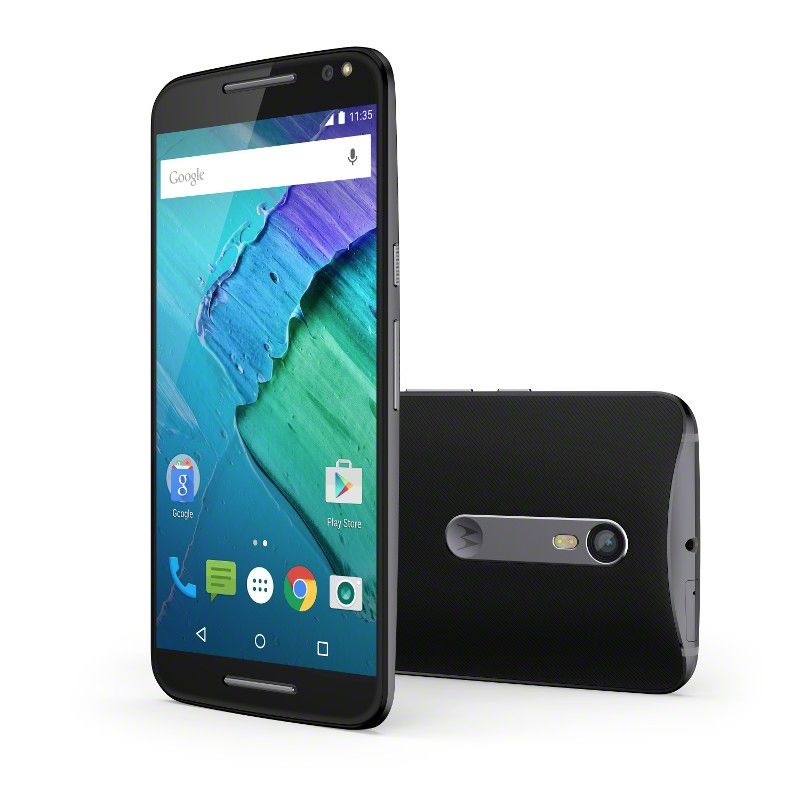 The deal from B&H Photo Video saves you approximately $200. Putting into consideration the specs of the Moto X Pure Edition and the convenience of the Moto 360 Sport smart-watch, you will get no better deal.

The Moto X Pure Edition features a 5.7-inch 1440p Quad display and has front facing stereo speakers. It has an impressive 21MP rear camera and a 5MP front-facing shooter, plus it supports 4K video. The Android 5.0 lollipop device is powered by the Qualcomm’s 1.8 GHz Snapdragon 808 chipset and has a Hexa-core CPU. It runs on 3GB LPDDR3 RAM and 64GB internal storage. The device weighs 179g and is 11.06mm at the thickest point of its curved design.

The Moto 360 Sport was developed for sports and workouts. It comes in black, white or lame orange and has a heart rate sensor, which is very helpful when working out. It has a wireless charging system, and the package includes the charging dock. It is both water and dust resistant. It connects to your phone through Bluetooth, but can also connect to the phone through Wi-Fi so that you can use the smart-watch in the absence of your phone.

You can get both devices by adding the Moto X Pure Edition to the shopping cart in the B&H Photo Video website. You can choose either the white smart watch or the flame orange version. The website is not clear on how long this deal is on.