MobiPicker
Deals Nokia Lumia 630 is available at just INR 5,024 in India
Share on Facebook
Tweet on Twitter
Deal Alert: 49% Off on ExpressVPN
Touted as #1 VPN in the world, ExpressVPN is now offering 49% off & an additional 3-months of service on its annual plans. 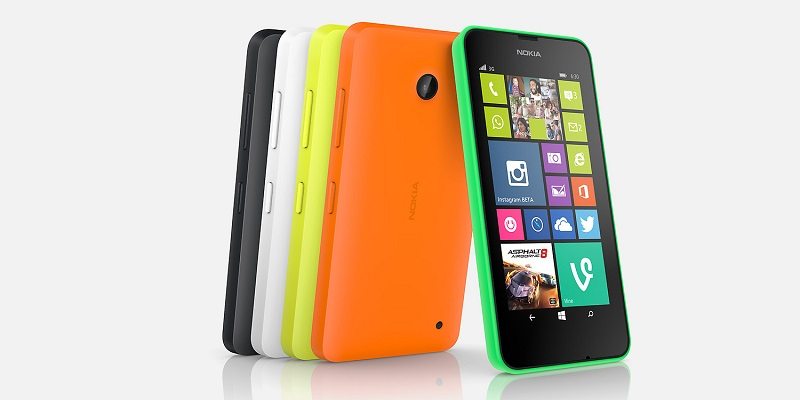 Here is the full specifications list of the phone. 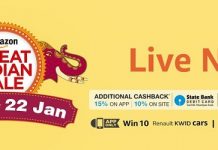