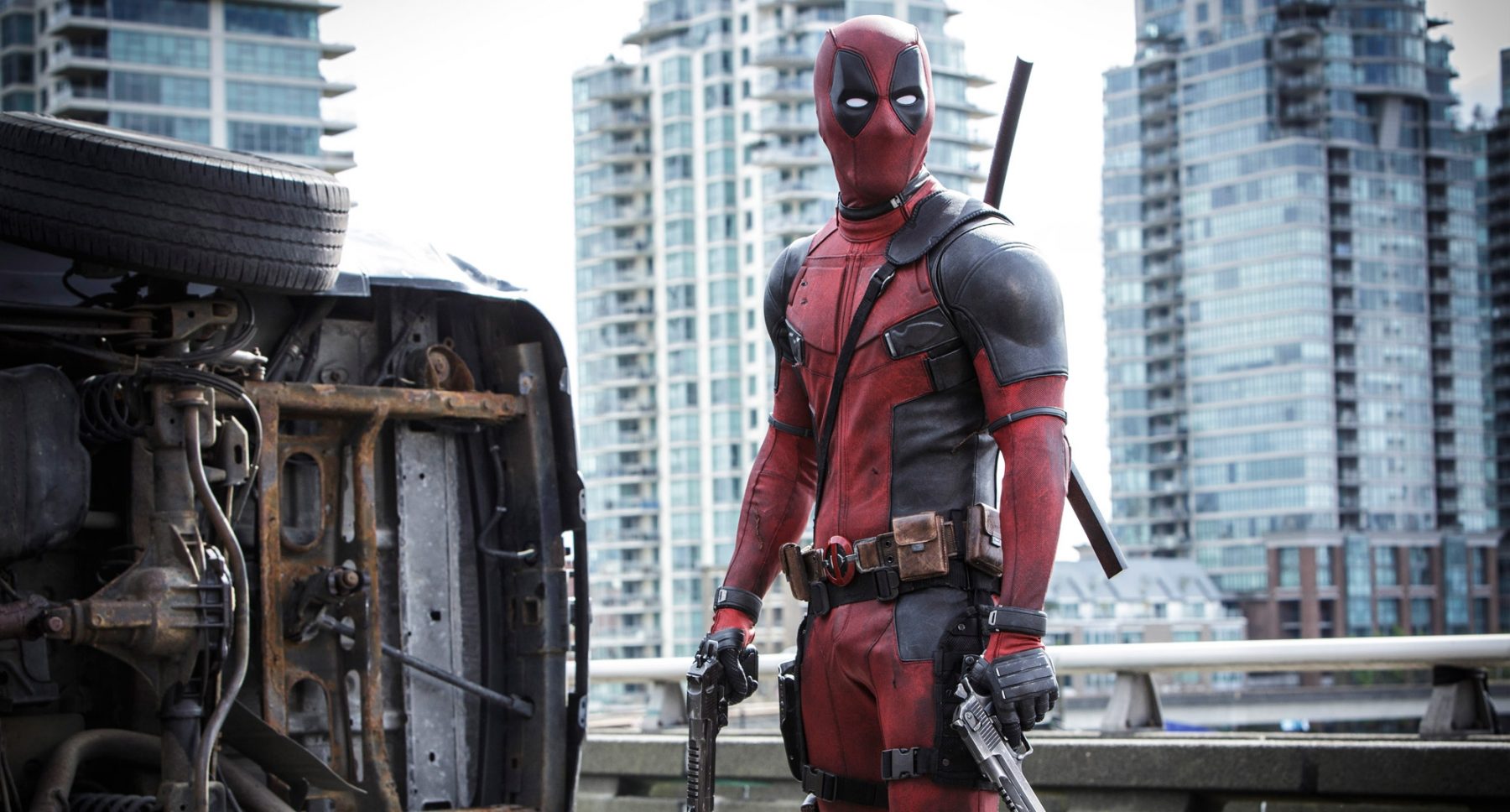 What most people do not know, however, is that there are a number of sequences throughout the movie, specifically the opening sequence, that has been powered by NVIDIA graphic cards. The director of Deadpool, Tim Miller, is also the founder of Blur Studio, the animation and imagery studio that is second only to Pixar. The movie, naturally, made use of the technology from Blur Studio to come up with the 3D sequences that were part of the movie.

The company made use of Autodesk 3Ds Max in order to come up with the basic framework, and the 3D rendering part was done using a GPU Renderer from Chaos Group named Vray RT. It runs on NVIDIA GPUs and according to the company, it is up to fifteen times as fast as a CPU renderer. The results were jaw-dropping: 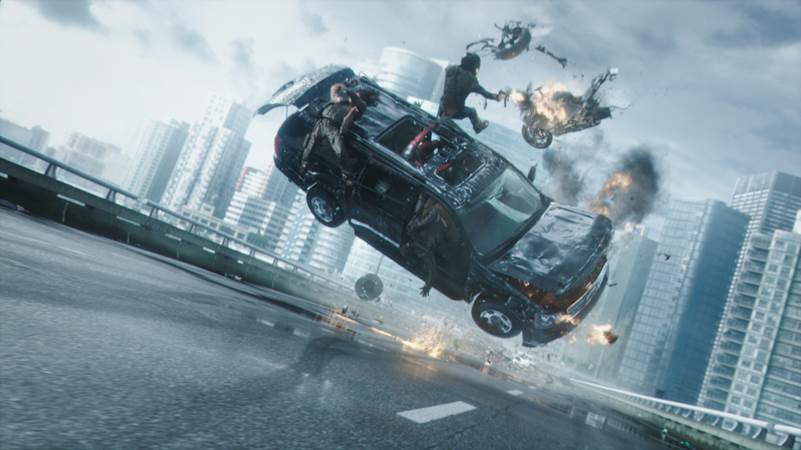 Blur Studios made use of HP Z840 workstations that were equipped with NVIDIA Quadro M6000s. The workstations formed a cluster that featured interactivity in real time worked as a pseudo supercomputing giant that allowed for processing at a pace and efficiency that is previously unheard-of. Naturally, the graphics in Deadpool have received the acclaim that they have for a reason. The world is waiting for the April GPU tech conference where Blur and NVIDIA are expected to throw more light on the matter.