A hot, courageous and outstanding man gets into the hands of ugly fate and becomes the spoiler of crime with a hint of some cheap yet funny humor, that’s what Deadpool was all about. When it first came out, there were doubts on its capability of earning but when it released it put all other superheroes in shade at that time. Deadpool was a story of a fun loving, fortune stuck superhero who puts his curse to good use. His scarface did not stop her girlfriend, Vanessa for adoring his courageous attitude and his efforts to save the world, in a way. 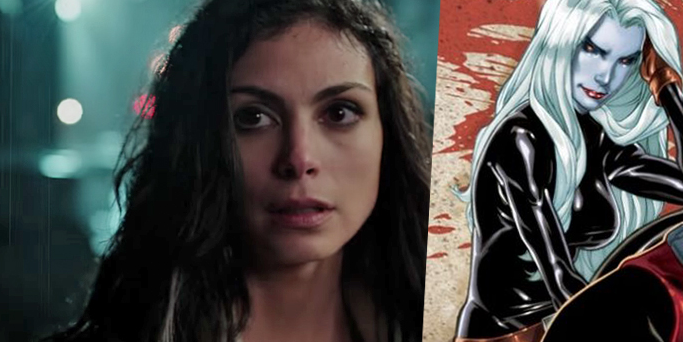 After Deadpool earned more than expected, fans started hunting for more information online. Well, we have some news for Deadpool fans. You can thank us later!

Vanessa who is the hot stripper turned girlfriend of Deadpool has some mutant powers, to be exact, she has the power of shapeshifting according to Marvel. The news piece says that when the power couple broke up, Vanessa turned into a mercenary and even used her powers to spy on Cable. Copy Cat is the name given to Vanessa according to reports by Marvel.

The probability of Vanessa becoming a Copycat in the upcoming sequel is high as script writers said in a report: “So hopefully, we’ll see what happens if we’re afforded the opportunity to move forward in this world,” and further continued saying “It’s something that would probably be worth exploring at some point.”

Now since the writers have also hinted on Vanessa to take up her mutant powers in the upcoming sequel of Deadpool, the movie becomes all the more a must watch and worth a wait. Stay tuned with us for more info. 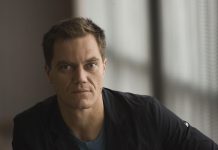 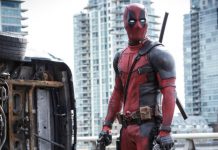 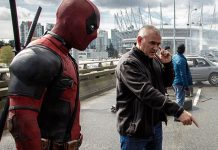