The word on Dead Island 2 has been around for a lot of time. We have heard a lot of rumors regarding its release date and some of them even received a lot of attention. Now, it seems that those rumors will soon get lost in the air as the Australian Video Games Rating Board has listed and rated a new Dead Island game meaning that the Dead Island series will be getting another installment soon.

One thing to keep in mind is that the board didn’t listed Dead Island 2 in specific, but they listed  Dead Island Retro Revenge. Though we can pretty much assume it to be Dead Island 2: Retro Revenge or it can be a new twist in the series. All we can do is wait until the developers comment on this or share some details regarding this. But we will hopefully hear something soon. 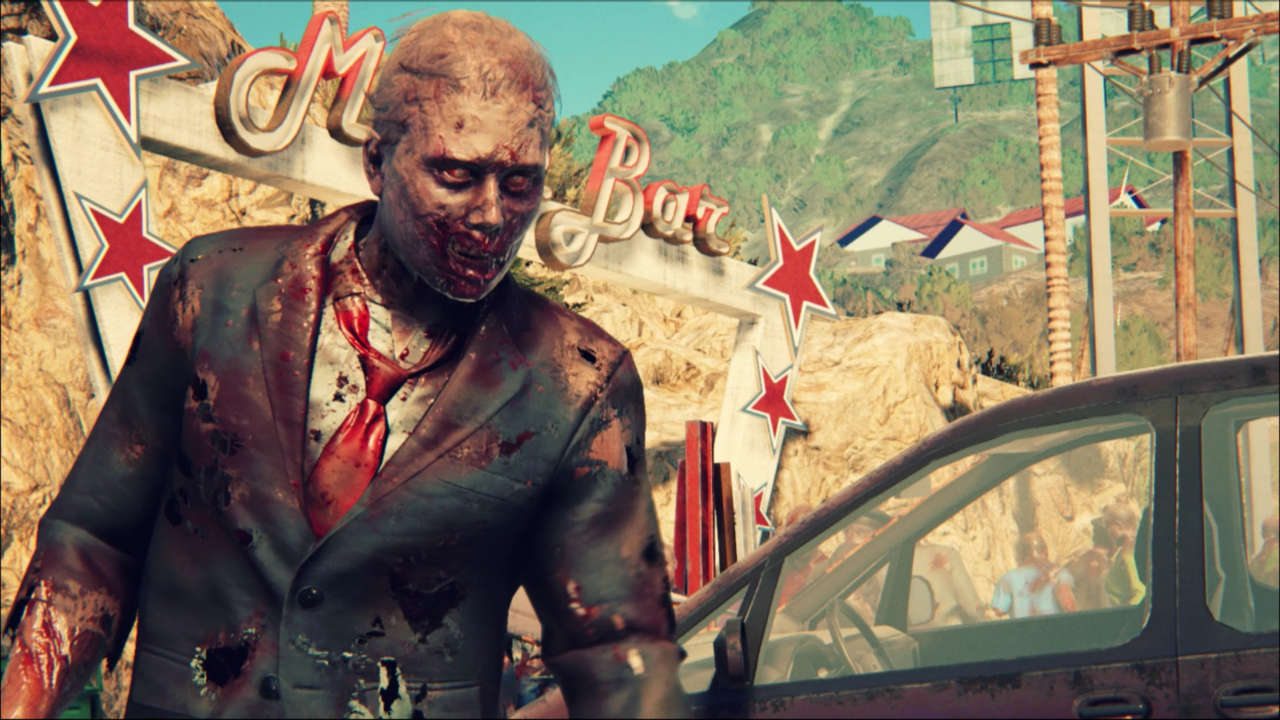 The Australian Video Games Rating Board has rated Dead Island Retro Revenge ‘M’, due to the strong violence the game will feature. Though we pretty much expected this as the previous installment in its series, Dead Island also featured strong violence.

As reported by PCGamer, 2015 wasn’t a good year for Dead Island 2 as it got delayed and some time after it, it lost its developer. Dead Island: Epidemic MOBA was also kind of cancelled before getting out of early access due to some reasons. 2016, on the other hand, might change the current situation.