A huge fireball streaked across the sky of New York, in the United States on the morning of Friday, October 30th. What was believed to be a meteor was actually a large metal capsule, which frightened the locals and onlookers who were checking the place. An attack, coming from a laser capsule, left dozens of victims. The authorities have not yet confirmed for the attack, but it is known that the army has been called in to contain the situation. 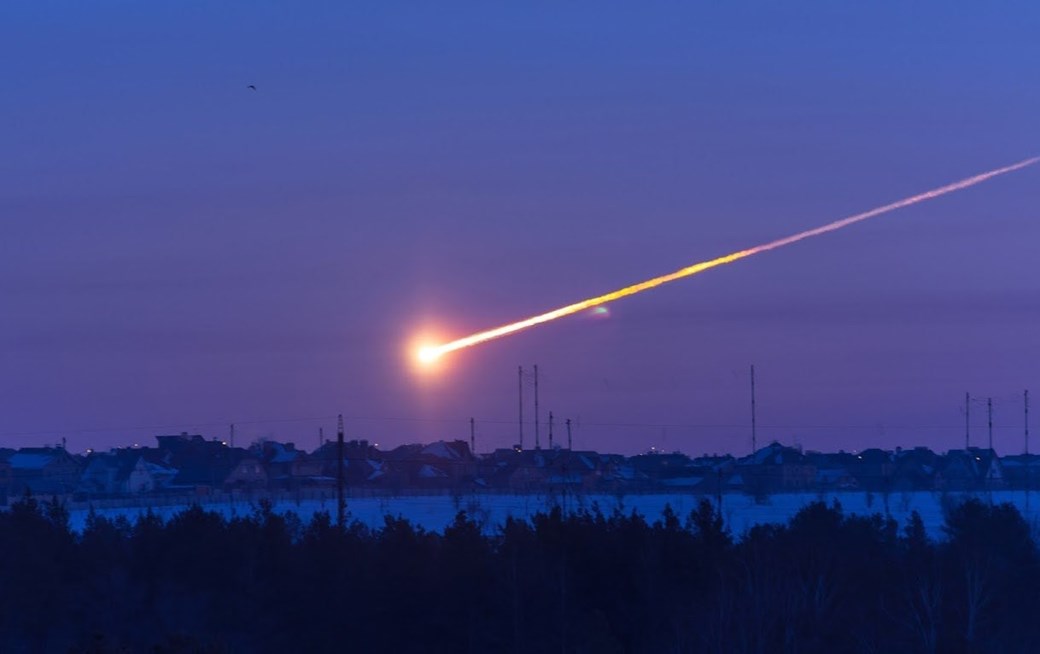 You certainly found this strange text and have searched other sites to prove that it is all a lie. But on October 30, 1938, more than 1 million people have gone through moments of panic when they heard the news of the supposed alien invasion on CBS Radio. In fact, it was all a part of Orson Welles staged by “Mercury Theater on the Air”. 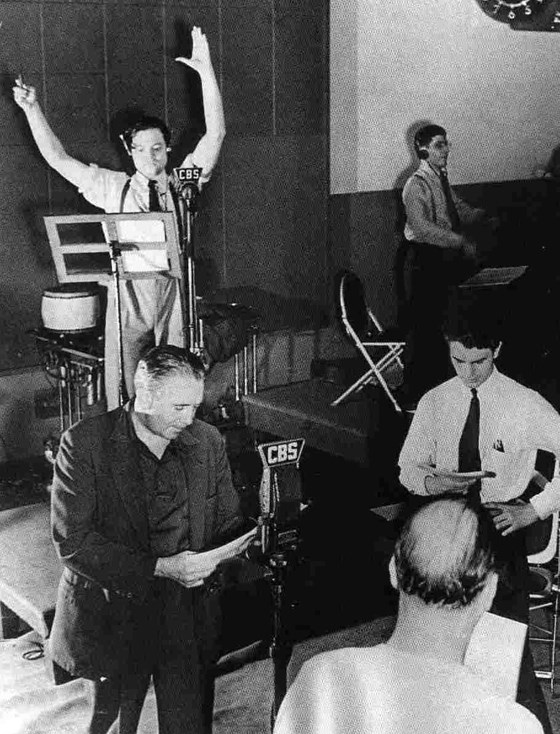 Even with the advertisements in the newspapers of that night, the radio would broadcast history, many people have changed the station and tuned at CBS when the “invasion” had already begun.

At the time, the attraction with the largest audience was “Chasen and Saborn Hour”, a competing station. However, 11 minutes after the onset of symptoms, a singer came in the air and made the listeners seek other programs. An estimated 2 million people switched station, many finding the “War of the Worlds” at its peak.

The music of Ramon Raquelo Orchestra was transmitted from Meridiam Room of the Park Plaza Hotel in New York, when the program was interrupted to announce the fall of a meteor. In comes an astronomer from Princeton University to give the necessary explanations. The reality is that this “teacher” was the very Orson Welles, and the famous orchestra comprised of musicians own radio under the baton of Bernard Herrmann, who would later compose the score for “Psycho”. 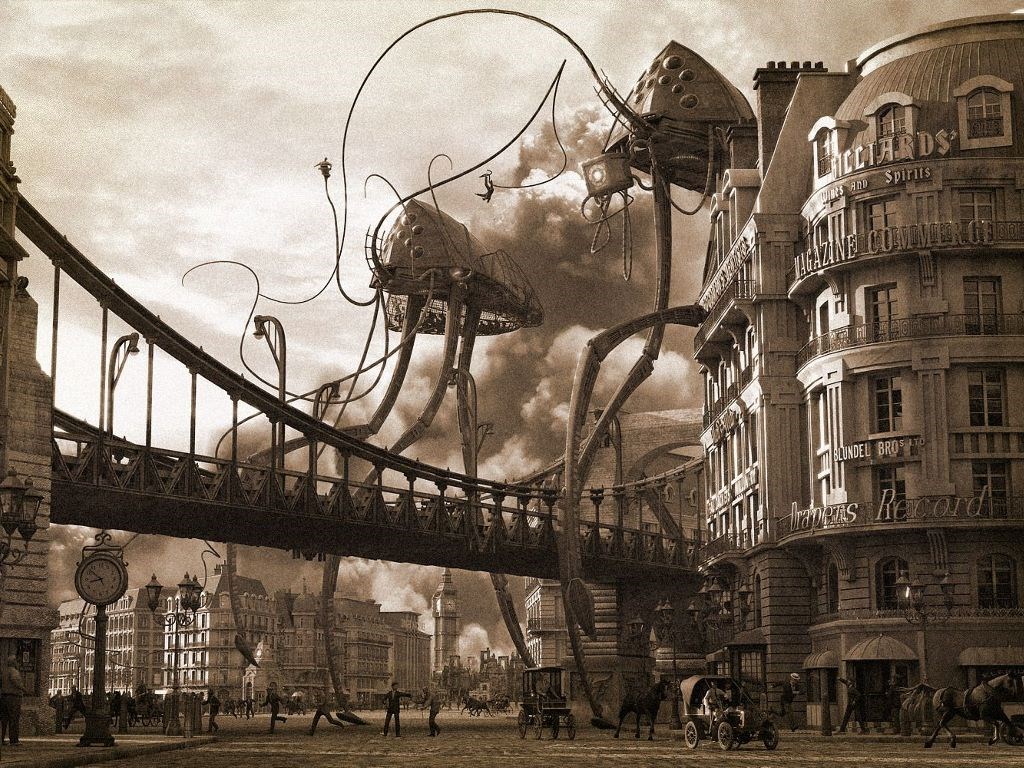 The transmission was increasing the tension, while most experts reported the horror scene that happened in New York. Actor Frank Readick inspired by the tragic transmission of the airship Hindenburg fire, narrated to the audience the discovery of a metal cylinder which left a terrible “monster.” A first confrontation would have killed 40 people. In the second, 7000 the US army men have been decimated.

Other nations offering help while the aliens proceeded through the city releasing a poisonous gas, leaving a trail of death and destruction. On the other hand, reports say that people were in panic, they took to the streets armed groups and citizens committed suicide for not witness the attack.

Realizing the proportion that the “special Halloween” was taking, Davidson Taylor, supervisor of CBS asked Welles to stop transmission and reassure listeners, saying that it was all fiction. But Welles was recursou, saying an announcement would remove the public that state of “fantasy”.

Hadley Cantril, one of the scientists who studied the panic created by the false attack, interviewed people who said they felt the smell of gas that night and even seen the flames of the battle between aliens and the army. A listener came to report that the most realistic part was that “the flames swept the country,” but this passage was not in the script.

It may seem impossible for people to believe again in a story like this, but it happened. In November 12, 1944, an actor played the Minister of the Interior in a transmission in the city of Santiago, Chile.The result? A mobilization of the country’s infantry troops.

On February 12, 1949, the story was even worse: a version of “War of the Worlds”, made by Radio Quito, Ecuador, resulted in an attack by the population. To know that it was all staged, some listeners set fire to the station’s studio, killing at least 6 people.