DARPA is working on a brain-deep training program which they believe could enable “downloadable learning”. According to the agency, TNT or Targeted Neuroplasticity Training could be used to activate peripheral nerves and trigger certain brain reactions, which could enable quicker learning. The project is being targeted as a faster way to train U.S. military personnel, especially when they have to learn translation, cryptography or any other complicated skill. 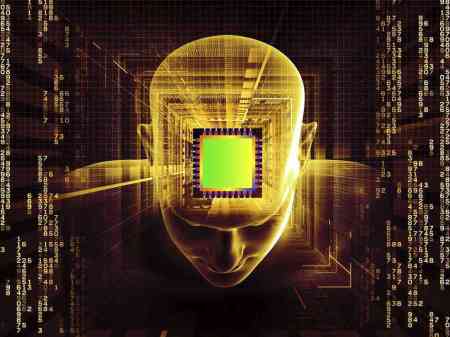 Doug Weber, the TNT Program Manager, said, “DARPA’s goal with TNT is to further enhance the most effective existing training methods so the men and women of our Armed Forces can operate at their full potential”.

How does the TNT program work?

Under this program, safe neurostimulation methods are used to activate synaptic plasticity, which is the brain’s ability to alter the connecting points between neurons — a requirement for learning. This way, building up this ability tunes neuronal connections and improves cognitive skills. As a result, rather than learning a new language through rigorous study and practice over a long period, one could basically “download” the knowledge after putting his/her minds into a highly receptive, neuroplastic state.

The TNT program works in two stages. The first stage will unravel neural mechanisms that allow nerve stimulation to influence brain plasticity, while the second will practically apply what has been learned in a variety of training exercises. This will obviously require things like implants and surgical stimulation, but DARPA has announced that they will also be working on non-invasive methods of inducing the signals and stimulation that they need in subjects. The U.S Military controlled agency also ensured to explore the ethics of enhanced learning through neurostimulation as well as ways to avoid side effects and potential risks associated with it. 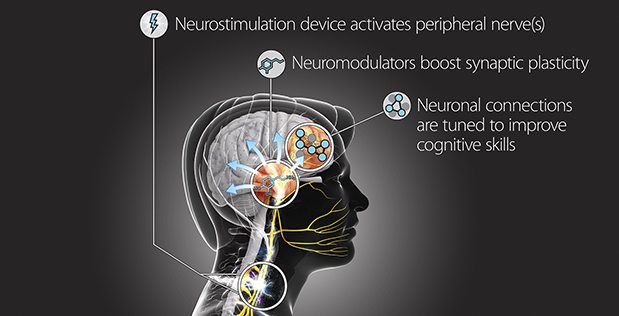 Moreover, DARPA has also deployed a team of foreign language specialists, intelligence analysts to refine the TNT program for military training needs. These experts assist the researchers, who work on the subjects and also compare the efficacy of using an implanted device to stimulate the brain versus non-invasive stimulation.