Zelda: Breath of the Wild is one of the most successful and popular video games to ever come out on both Nintendo Wii U and Nintendo Switch. It’s also the last game to debut on the Nintendo Wii U as well. But that’s going to change as Darksiders Warmastered is about to hit Nintendo Wii U. 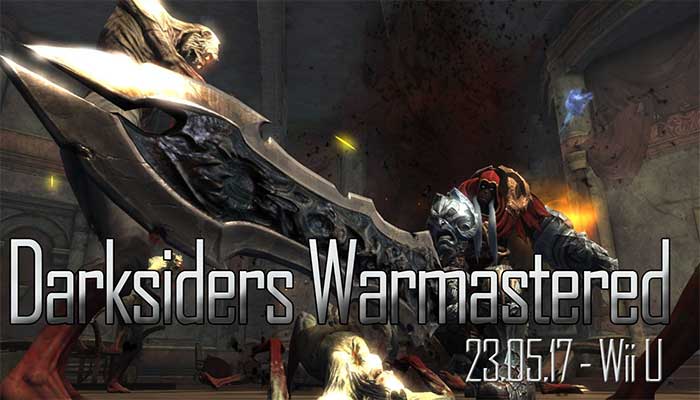 This new title is a Remastered version of the original Darksiders is a fantastic Action-RPG game. The fans will be able to enjoy the game on Wii U in HD resolution and with improved performance. This is probably a good news for all the Wii U fans as it’s now confirmed that the most sought after project isn’t canceled at all. However, it highly unlikely that the game will be seeing any more of the installments on the console.