Own an Xbox One and are a fan of the Dark Souls series? Well than you will be happy to know that the original Dark Souls is coming to Xbox One via Backwards Compatibility, meaning that you will be able to play this critically acclaimed title soon. Not only this but those who pre-order Dark Souls 3 for Xbox One will get Dark Souls for free.

According to the Australian Xbox Live Store, those who pre-order Dark Souls 3 on Xbox One will receive a download code for Dark Souls in 7 to 10 days, meaning that you will be able to play it next week….. if you pre-order the third part in its series today. 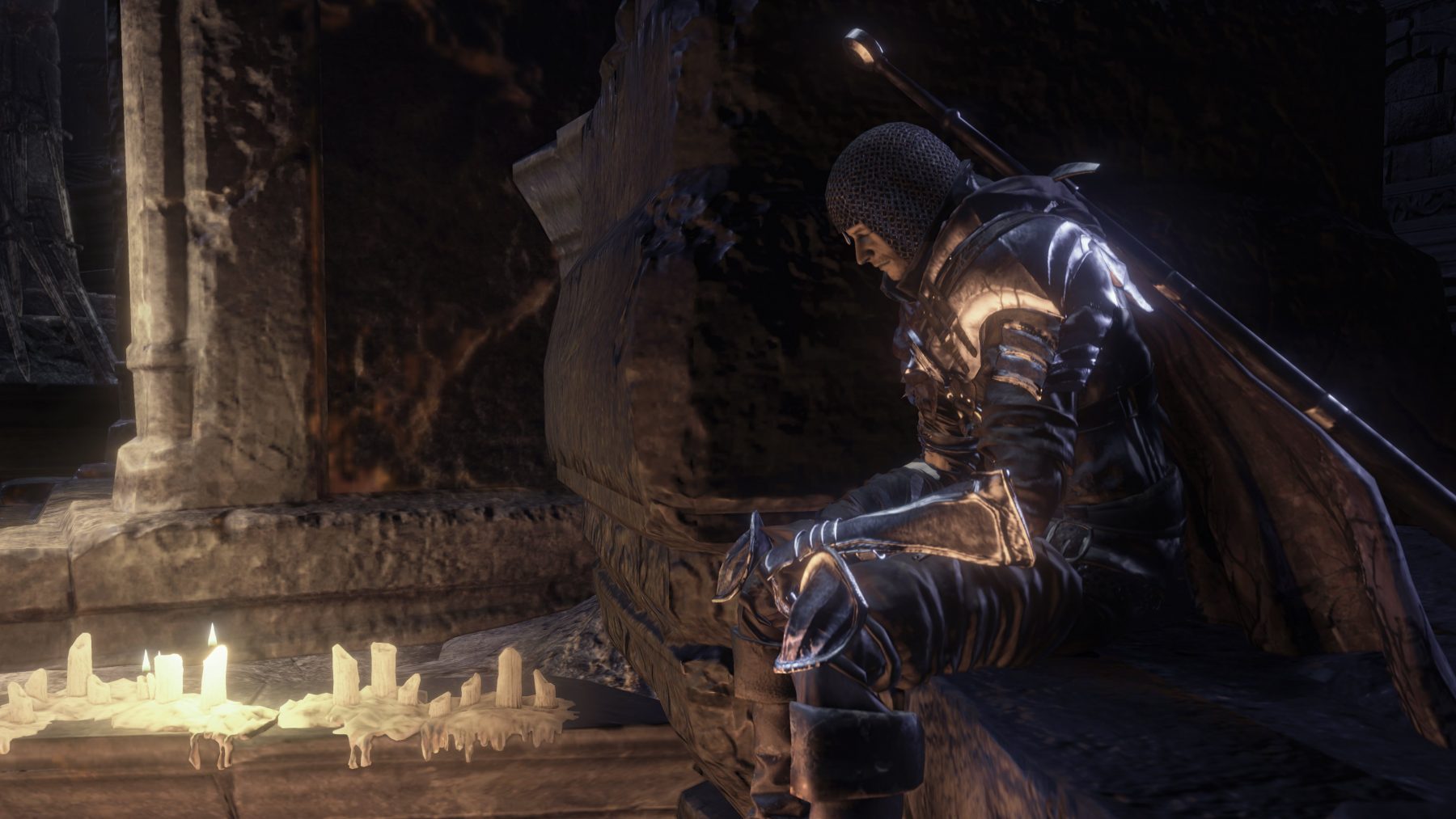 Xbox One backwards compatibility was launched back in November 2015. Through this awesome feature, you can play some of your favorite Xbox 360 titles on your Xbox One. Though the library does not include each and every Xbox 360 title, but it’s pretty much expanding from time to time and still contains some critically acclaimed titles including the Gears of War series. The Backwards library currently has more than 100 Xbox 360 titles. A few days ago, Hitman: Absolution was confirmed to launch on Xbox One via Backwards compatibility while Microsoft hinted Red Dead Redemption to arrive too.

Dark Souls was released in 2011 for PC, PS3 and Xbox 360 while the latest installment in the critically acclaimed Souls series, Dark Souls 3 will be released on March 24, 2016 for PC, PS4 and Xbox One in Japan and on April 12 for the rest of the world. The game is developed by From Software and published by Bandai Nacmo Entertainment.