Want to get your very own, real life Estus Flask to chug when you’re feeling low on health? Lucky for you, Prima Games is looking to sell you one along with a special edition of their Dark Souls III guide. 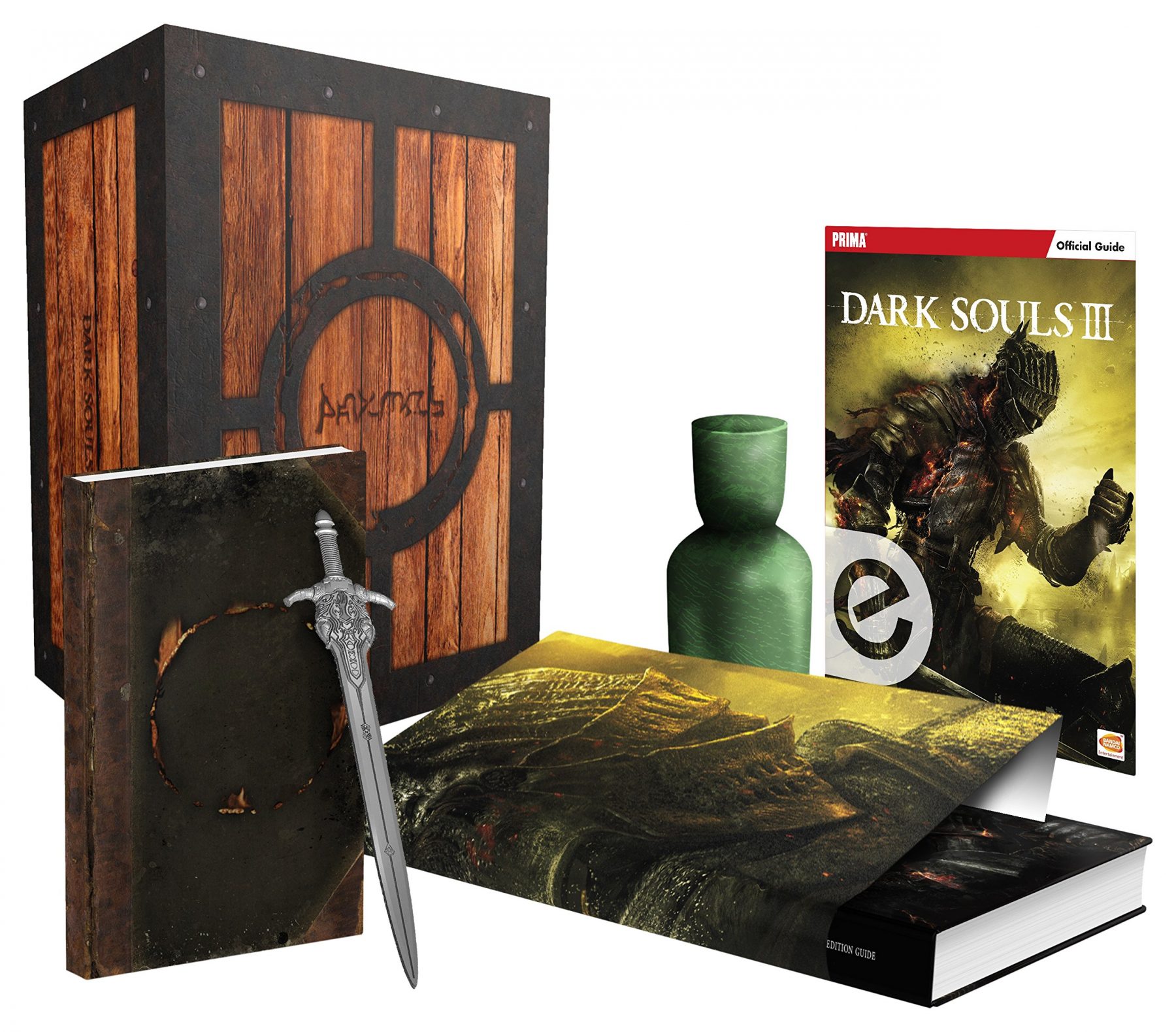 New to Dark Souls? An Estus Flask is the series’ primary means of healing yourself, which you do by chugging down an entire flask of delicious orange liquid that Gamespot theorises might be boiled Fanta.

The Estus Flask included with the Special Edition, however, is just a replica made of resin, so your boiled Fanta-sies (see what I did there?) will have to wait. The edition is appropriately called “Dark Souls III Estus Flask Edition” and also comes with a premium hardcover version of the strategy guide and a Greatsword belonging to a knight tainted by the Dark of the Abyss (capitalisations for maximum ominous-ness). That Greatsword, by the way, is apparently a bookmark, so you won’t have to keep paging through the guide as you repeatedly die on your way to the next boss.

All of Prima Games’ Dark Souls III Strategy Guides will be available upon the game’s release on the 12th of April, 2016. For more information, check out Prima Games’ official website.