Dark Souls III recently had a press release, and invitees were allowed to play as much as the game’s first 3 hours. Thanks to the event, details have been slipping through the cracks. Here, we take a look at the classes you start out as, as well the starting items you might get. Needless to say, SPOILERS BELOW. 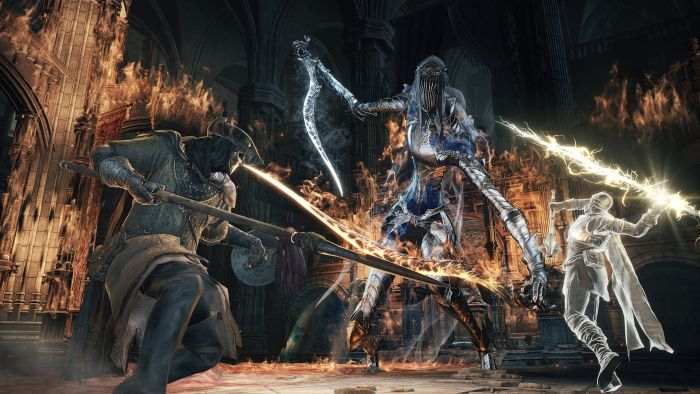 Dark Souls III will feature a total of 10 starting classes. You can pick one of these during character creation at the beginning of the game and naturally, your choice is permanent. However, knowing the highly flexible nature of Dark Souls’ character progression system, you will likely be able to take your character into any direction you choose. So you can start as a magic user and end up a tank, or start as a knight and become an adept sorcerer.

Here’s the classes, as well as their descriptions:

Check out Page 2 to find out what starting items you can choose from during character creations! 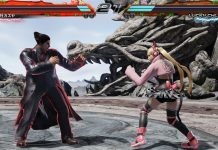