Digital Foundry has already gotten to work on their analysis of Dark Souls 3, following the game’s Japanese release a few days ago. According to them, the game runs at 900p on the Xbox One, and at 1080p on the PlayStation 4, which puts the game at 70% of the pixel count of the PS4 on the Xbox One. It also causes some noticeable flickering in the foliage in the distance. The game appears to suffer stuttering as well: while the game is targeted at 30 FPS on consoles, it appeared to regularly dip below that figure. 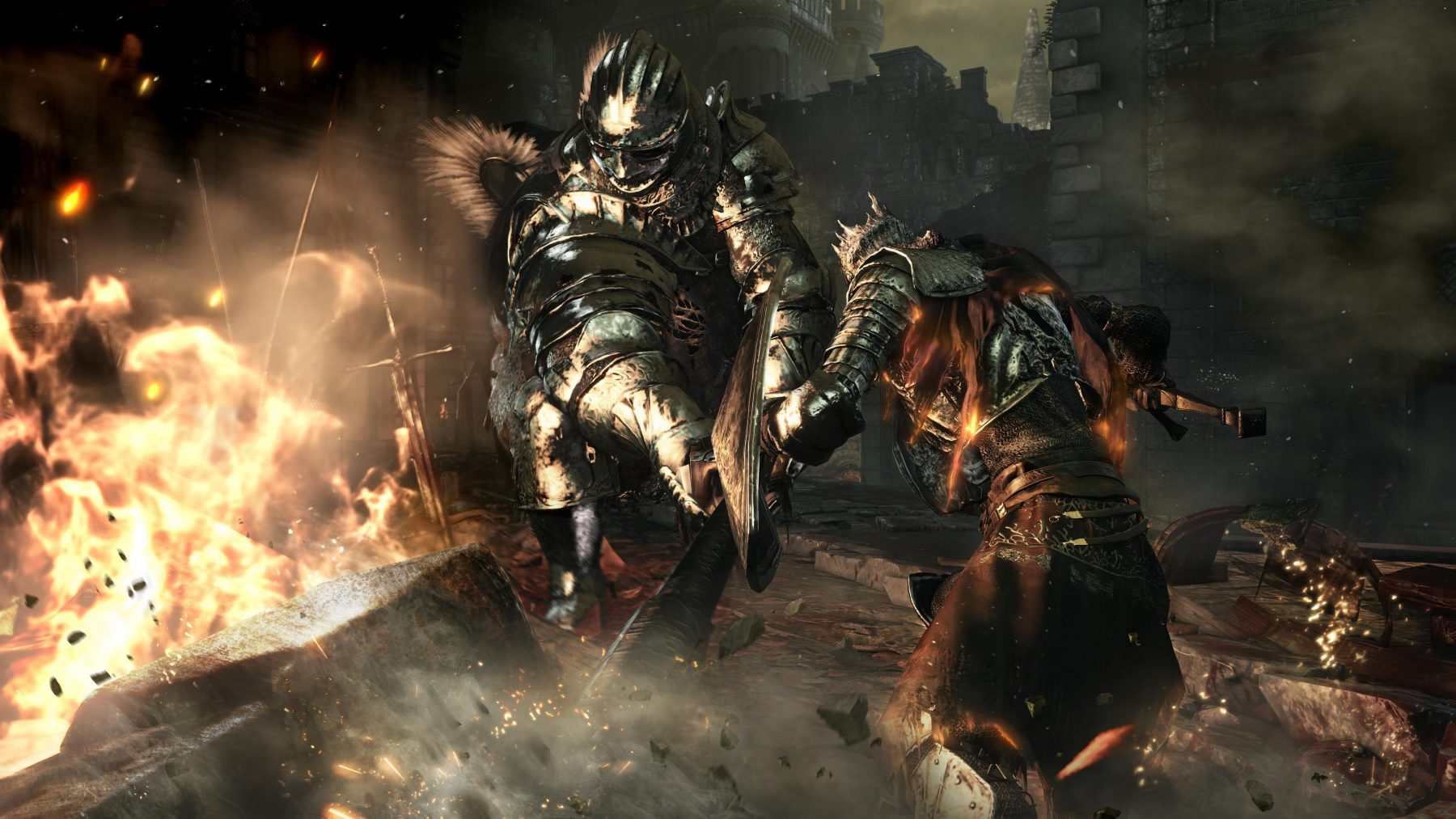 It is unclear whether the PS4 version will have performance issues similar to the Xbox One build, but seeing as the game is based on the same engine as Bloodborne, that seems entirely likely. Overall though, Digital Foundry appears to be pleased with the Xbox One and suggests that it looks similar to the PS4 beta build, despite the lower resolution. Still, they recommend going with the PS4 and PC builds if you want pristine image quality. On the PC in particular, it will run at 60 FPS, although it is not confirmed whether or not this locked yet.