Bandai Namco and From Software have just released a new patch for Dark Souls 3. The update focuses on the game’s PvP mode and brings a number of changes to individual weapons as well as the system that governs invasions and summons. The patch has been released with version number 1.13 and is rolling out for PC and PS4. 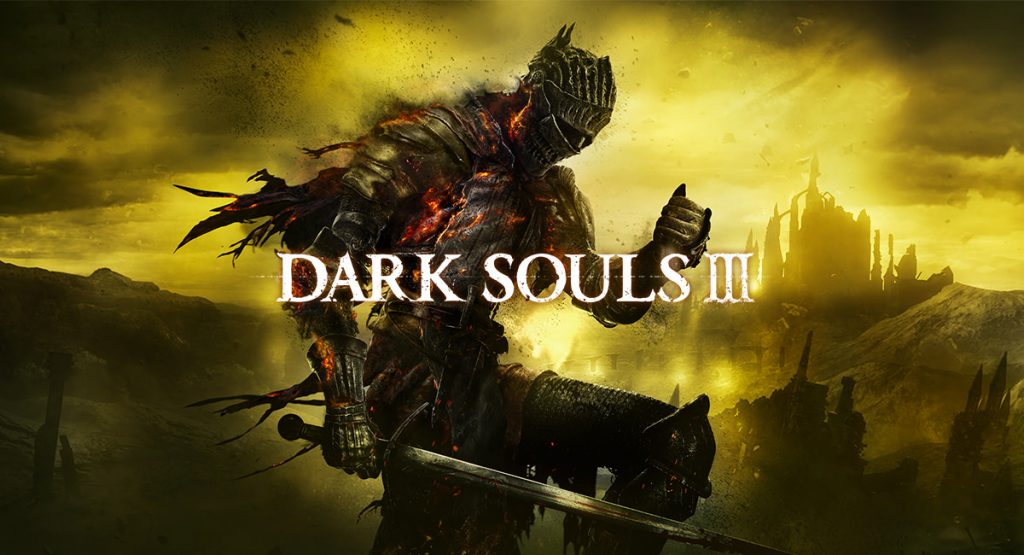 The new patch brings a number of tweaks. At the first place, it introduces a new PvP arena called “Round Plaza” into the Undead Match PvP list. Then, the update takes a pass at summons and invasions with new rules about Darkmoons and Blue Sentinels (only two can be summoned at once). And, when a white phantom dies during an invasion, the host will be unable to summon other white phantoms for a certain period of time. The latter doesn’t apply to covenant invasions, but will probably stop people from endlessly summoning phantoms to fend off invasions.

Among other improvements, the developers have fixed several bugs in the game. The bug which allowed users to cast Force, toss a throwing knife, and then use an invisible Spears of the Church power against people has now been removed. From have also readjusted the weapon infusion levels for “Simple”, “Fire”, “Crystal”, “Chaos”, “Dark”, “Deep”, “Lightning”, and “Blessed” which went a tad wrong in regulation version 1.32 of the game.

Moreover, Dark Souls 3 is also getting added values for matchmaking when summoning other Dark Souls players. Here are the new Soul level values for summons and invasions:

The update clearly promises some big changes for Darks Souls 3 fans. It is rolling for PS4 and PC users and would soon start hitting the shelves for Xbox One users as well. 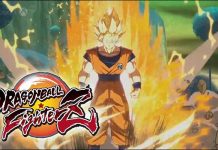 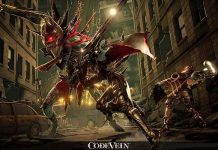