MobiPicker
News Culture Daniel Craig Might Play Next 007 James Bond Movie, Producers Offered Him...
Share on Facebook
Tweet on Twitter
Deal Alert: 49% Off on ExpressVPN
Touted as #1 VPN in the world, ExpressVPN is now offering 49% off & an additional 3-months of service on its annual plans.

James Bond Producers are in the panic since Daniel Craig is still undecided about jumping in 007 shoes again. Craig already played 007 in four movies (Casino Royale, Quantum of Solace, Skyfall, and Spectre) the same number as his predecessor, Pierce Brosnan. Fans wonder will he decide to continue with his James Bond saga, or will he move on after 10 years of being the world’s best known secret agent. 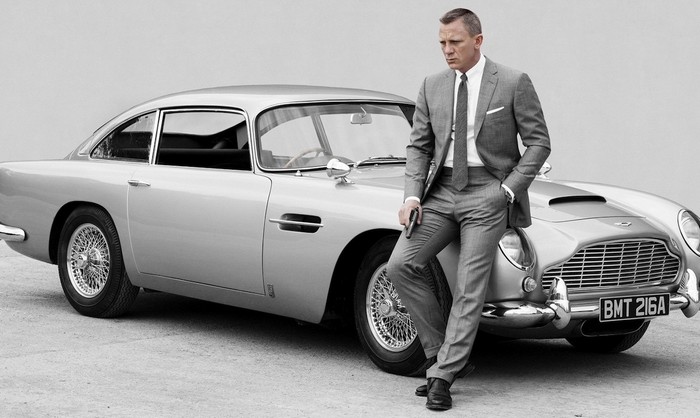 The situation at MGM is calm at the surface, but with bookmakers already shaving odds on the next Bond actor (the choices are Aidan Turner, James Norton, and Idris Elba), and one source revealing that Daniel and MGM are currently at a stalemate with him having not spoken to them about Bond,” and that “They want Bond 25 out in October 2018, but currently they have no Bond, film dates or knowledge of when that will change,” it seems the next Bond movie still doesn’t have its main star.

The source continued stating that “Daniel’s commitment is also a key part of whether Sony Pictures [who own MGM] will come in to co-finance the film. So much is hanging in the air – and no-one knows,” meaning Sony won’t even shell money into the film if Craig refuses to star in it.

Although Daniel already stated he would rather “slash [his own] wrists” than play the Mi6 agent again, one statement hinted that the actor may stay 007 for one more film. The actor stated: “As far as I’m concerned, I’ve got the best job in the world. I’ll keep doing it as long as I still get a kick out of it. If I were to stop doing it, I would miss it terribly.”

MGM is so desperate the studio offered Craig £120 million to star in two more 007 movies. For now, it is uncertain will Craig be the main star of the next two James Bond movies, but the huge offer by MGM may help him in deciding.