Season 24 of Dancing With The Stars has just begun and all the cuteness, fun and frolic, energy, and breathtaking dance moves have returned to the ballroom. The nationally televised dance reality show is the greatest platform anyone can get to showcase their eccentric dance skills. The first episode saw amazing ratings, special thanks to Bonner Bolton, Charo and Sharna Burgess who were able to glue millions of eyeballs to the televisions set this Monday.

Another sweet and saucy incident that took the internet by storm was the crotch grabbing incident involving Bonner and Sharna at the backstage while Charo dramatically or let say comically demanded high scores from the judges. Thanks to this incident and their sizzling chemistry, both the dance partners, Sharna And Bonner are making headlines of every magazine in just a few days. 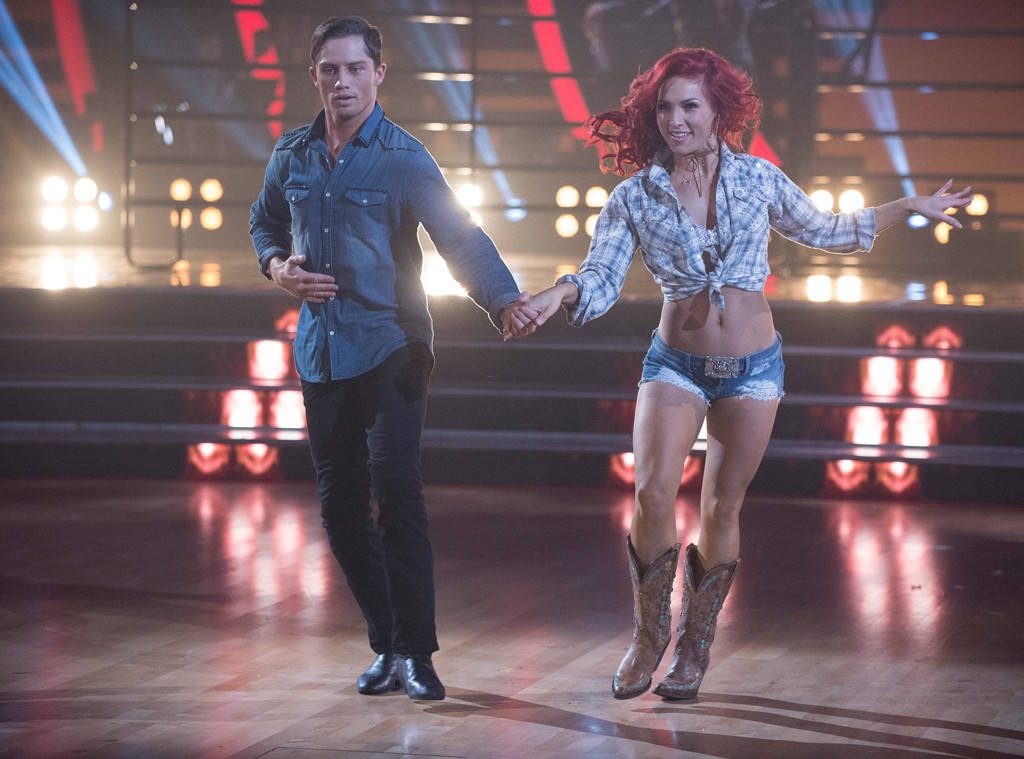 Behind the stage, Bonner grabbed Sharna from behind and “accidentally” had his hand on Sharna’s crotch and Sharna on noticing the cameras was swift enough to brush his hand away but it was all too late and the cameras got their moment of news. The incident then later made the rounds all over the internet.

Sharna then later went online to rubbish the incident as “intentional” by saying: “Anyone who has the ridiculous idea that it was intentional… is straight up stupid. As in lacking the intelligence to realize it was innocent.” On the other hand, Charo made the news by asking a judge, Bruno Tonioli, for a higher score. Charo comically said: “I’ve got a message for Bruno: If he wants to be alive for his next birthday, you better give me bigger numbers. Bigger! I’m watching you.”

Well, it seems a lot has happened in just one episode. Stay tuned with us for more updates on the story. 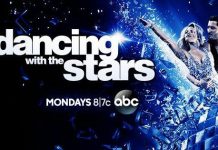 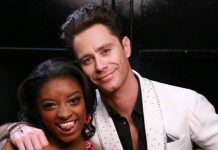 ‘Dancing With The Stars’ Season 24, May 15 Recap Semi-final Results; Who Reached Top 3?