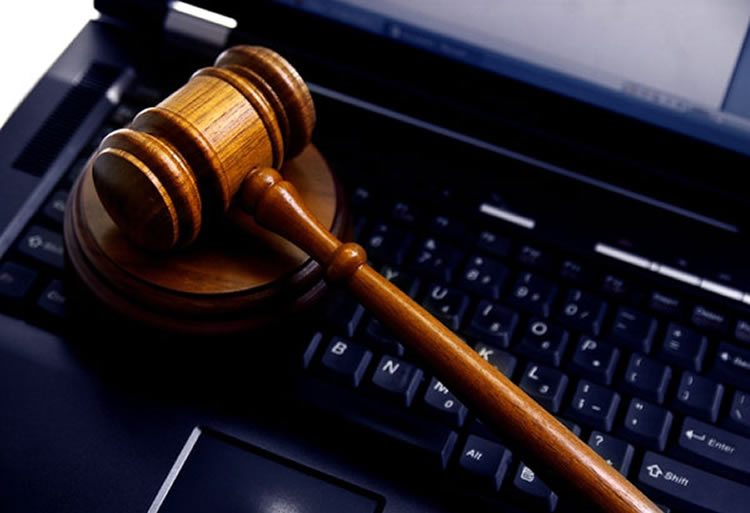 “SB 624 ensures that we will be able to protect agencies’ most critical and important data,” Jason Allison, the agency’s executive director and state chief information officer, wrote in a statement. “We thank Senator Alan Haysfor sponsoring this bill and Governor Scott for signing it into law.”

Sen. Alan Hays in coordination with Florida’s Agency for State Technology crafted the bill and introduced it last October, only to pass the Legislature earlier this month.

This legislation is an important step not only in Florida but could also be beneficial for those who are pursuing the same law, for this prevents future cyber attackers in obtaining information about the vulnerabilities of a certain site, coming from State Chief Information Officer Danielle Alvarez.

At first, the bill’s provisions were broad, so Barbara Petersen, president of the nonprofit First Amendment Foundation, worked with lawmakers to make its provisions refine.

“All agencies possess valuable IT data,” Alvarez said in a statement. “If that data were to fall into the wrong hands, it could severely threaten and compromise essential applications that could lead to the destruction of data or IT resources.”

Donald Trump Advised To Train 100,000 Hackers To Safeguard US from Cyber Attacks 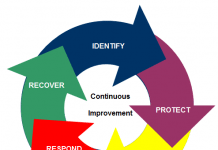