With less than a week remaining till 2017, the end of Cyanogen is nigh.

The company that commercialized the CyanogenMod OS is ceasing all operations by the fall of 2016. That essentially means that there will be no further updates for users (no further nightly builds or security updates). As for those using handsets that currently run the OS — for example, the original OnePlus — they will have to switch to the open-source version of CyanogenMod. 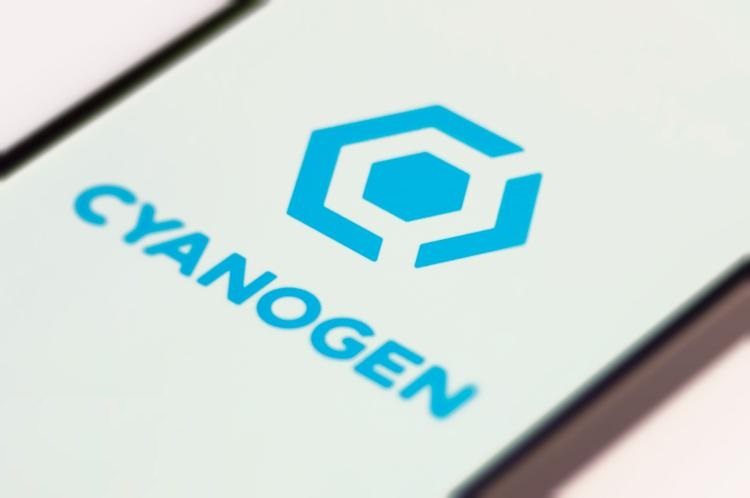 Cyanogen initially scored a fair bit of success by bagging contracts from manufacturers like OnePlus and WileyFox that didn’t have their own resources to build their own custom Android interfaces. The OS originally appeared pretty impressive for anyone looking to transcend the limitations imposed by Android in the Google build.

Unfortunately, later the company began losing many of its high profile customers who were by now focussing on building their own version of Android.

The end of Cyanogen, however, doesn’t necessarily mean that the open-source version of the OS is coming to an end too. It can, and will most likely continue. The reason why the company is shutting down probably has a lot to do with the inherent challenges associated with running and maintaining an Android mod — both in terms of time and resources. Also, even if we discounted the fact that it is tough making money on Mods, it is obvious that as Google revamps Android with new and more powerful features with each new iteration, these challenges started growing by manifold.

In many ways, it was inevitable and hardly surprising. After all, as Ian Morris points out on his recent column, “it’s hard to put a bullet in the head of a company which makes the thing you based your product on. Cyanogen was nothing without the Android Open Source Project, which is the unrestricted version of Google’s Android OS.”