The key to OnePlus One success was its custom Cyanogen based OS which the device came pre-installed with. “Essentially they built their brand on the back of Cyanogen,” quoted ROM developer’s outspoken CEO, Kirk McMaster. But as OnePlus One was about to release in India, Cyanogen Inc. signed a deal with the Indian smartphone manufacturer Micromax that the OS will be available exclusively on its devices. 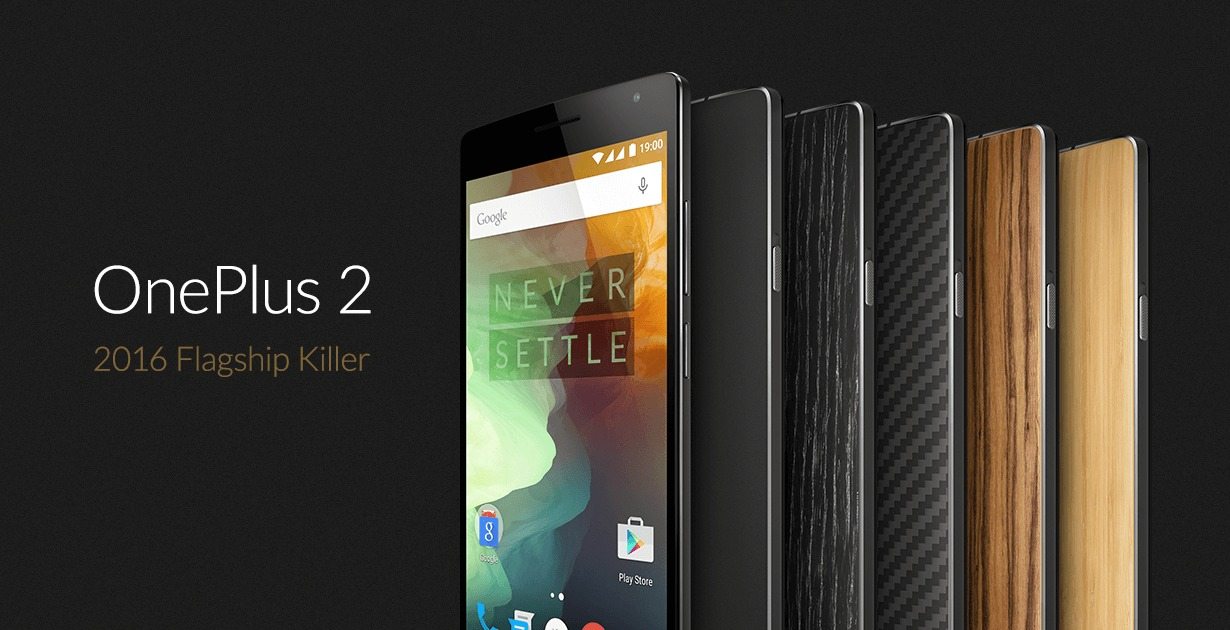 Since OnePlus One carried the Cyanogen logo at the back, Micromax filed a law suite for patent infringement which led to a ban on the sales of  flagship killer in India in just 15 days of launch. With the ban removed eventually, the company learning from the incident speed-ed up the development process of its Android based OS which it was already working upon. This OS, now popular with the name Oxygen OS came pre-installed with company’s latest flagship OnePlus 2.

Although OnePlus ended its partnership with Cyanogen Inc. the latter announced continued support for the OnePlus One and released CM12 based on Android 5.1 for the same. Cyanogen fans will now be glad and thankful to the Git Repository which points out to a possibility of Cyanogen OS installation on the OnePlus 2.

The owners of OnePlus 2 will need to root their device in order to flash CyanogenMod onto it. CM is available in Version 12.2 based on Android 5.1 OS and Version 13 based on the latest Android 6.0 Marshmallow.