Cut the Rope is one of the most popular games in the Google Play Store and was a surprise hit at first. Soon it was found that the game was addictive because it was simple in nature yet challenging at later stages. Registering more than 750 million downloads, it did not take long for the game to become successful, and a sequel was very well expected. 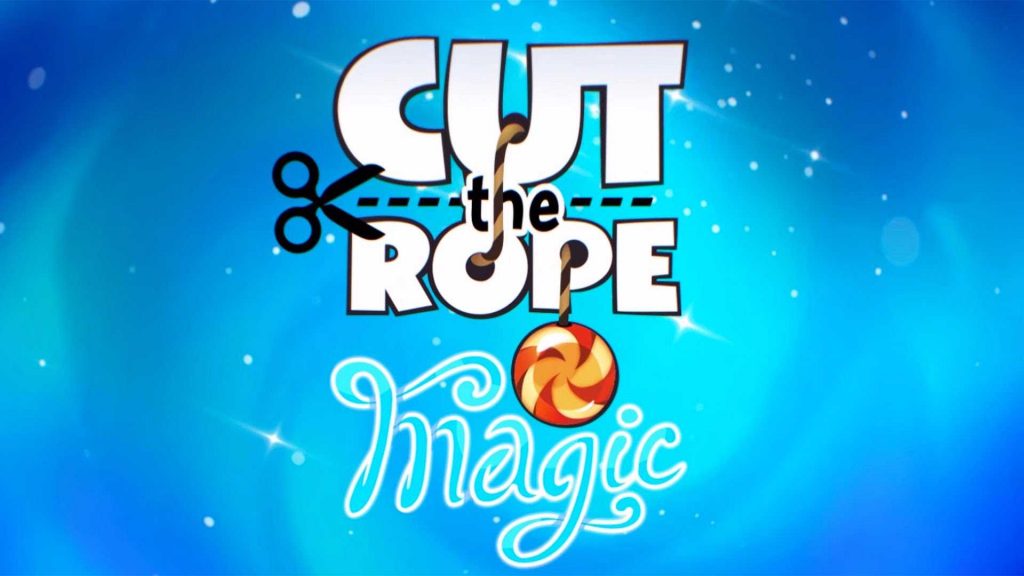 Called Cut the Rope: Magic, protagonist Om Nom goes on new adventures in the game’s new installment. With new graphics, game elements, sounds, and more new features, the game is more exciting than ever. There are 100 new puzzles and more will be added soon, so see whether or not you can take the candy before time runs out. You just can’t get enough of this physics-puzzle game once you get addicted.