The Curse of Oak Island has taken quite a serious turn recently as the show’s producer Craig Tester’s son, Drake has died recently on March 26, according to Inquisitr. The Lagina brothers have been trying to find a 200-year-old treasure and have faced tremendous obstacles so far with zero luck in finding it. The death of Drake has sparked a lot of inquisitiveness amongst the fans and they are struggling to know more about the details of the incident further joining the family at the mournful time. 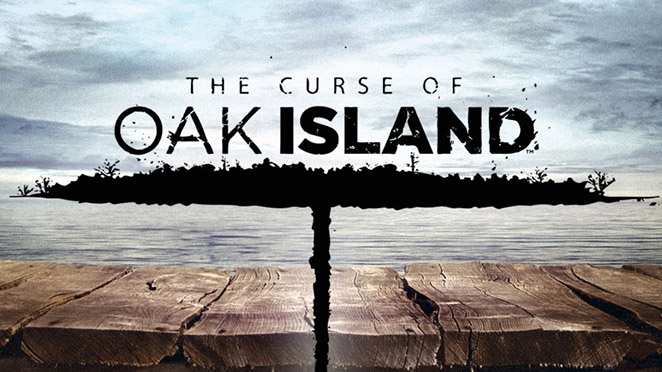 Another theory that is being revived amongst the fans is that whether a sacrifice of a life was required in order to uplift the curse of the 200-year treasure. Also, fans are hoping that it can be a possibility that the treasure might resurface since only one life out of the seven lives was required as shown earlier. In 2015 a seventh death had already happened but that was not during the hunt which was not counted but at present after Drake’s death which was during the hunt, there is a probability that it can complete the cycle of seven deaths further unlocking the treasure.

On the other hand, at present Rick and Marty Lagina are trying to dig into previous treasure hunter’s strategies so as they can craft a new one which can somewhere help them in finding the treasure. So far the fifth season of The Curse Of Oak Island has not being renewed, fans are keeping their hopes high that the series might get a renewal. Stay tuned with us for more updates on the treasure hunt as we shall be updating this space soon. Keep up! 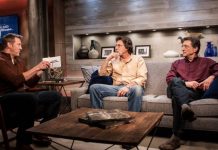