The leading Chinese smartphone maker Cubot has unwrapped its latest smartphone, dubbed Cubot X15. The company has made the phone with impressive features for mid-ranged budget customers. Running latest Android 5.1 Lollipop, the phone comes unlocked with the support of worldwide network bands. According to a recent report, it is also revealed that Cubot is expanding its service centers in Europe in coming weeks. 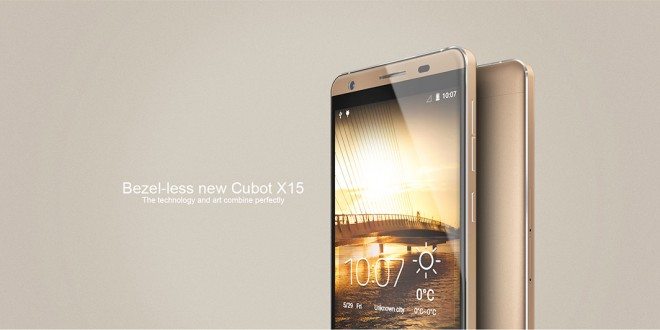 Equipped with a 5.5 inch Full HD display with 2.5D glass architecture, the Cubot X15 comes with 4G LTE connectivity, 16GB of internal storage, and a 2,750mAh battery. It is powered by a MediaTek  MTK6735 SoC with a quad-core 1.3GHz processor, coupled with  2 gig of RAM.

Apart from latest Android OS, the USP of the phone is definitely its 16-megapixel dw9714 graphic sensor with f/1.8 aperture and LED flash. Cubot X15 is not going to disappoint the Selfie obsessed people too. The company has used an 8MP lens with f/2.0 aperture as a selfie shooter. 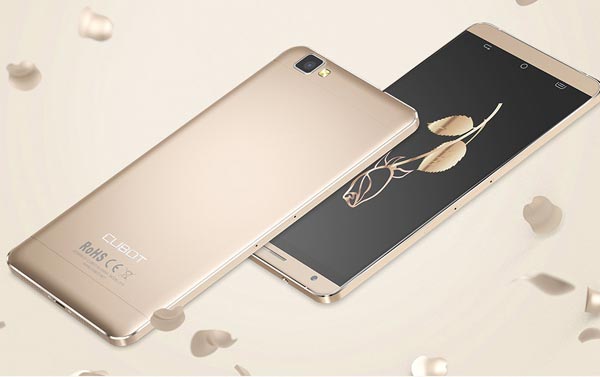 In terms of price, the phone is carrying a retail price of $165.99, but during the pre-sale period, the online retailer Everbuying is offering the Cubot X15 on a discounted price of $146.99 with Coupon code – EBX15.

While we were searching deals for Cubot X15, we noticed one more handset on the Everbuying – Cubot X12, which retails at $105.38 but if you are lucky enough to get a chance, it can be yours for just $79.99 on August 11th. The retailer has said that it will offer a limited quantity of 100 units at the discounted price, after which it will resume to the normal price of $105.38. Specs-wise, the Cubot X12 comes with a 5-inch qHD display, Android 5.1 Lollipop, 1 gig of RAM, 8GB of storage, 5MP rear and 2MP front camera. 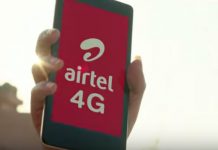 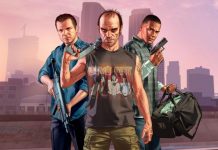 GTA 5: Get Free Game and In-Game Cash With an Xbox One 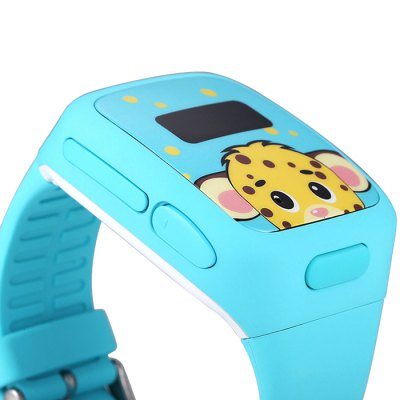 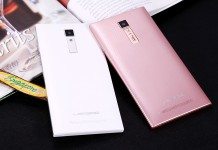 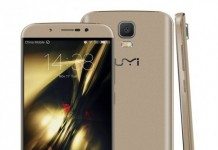