We have been telling you about a lot of budget tablet PCs lately. Well, we have got another device to add to that list, and this one comes from budget device maker Cube. Called the Cube U63, this tablet costs less than $100 and comes with satisfying performance and specs. 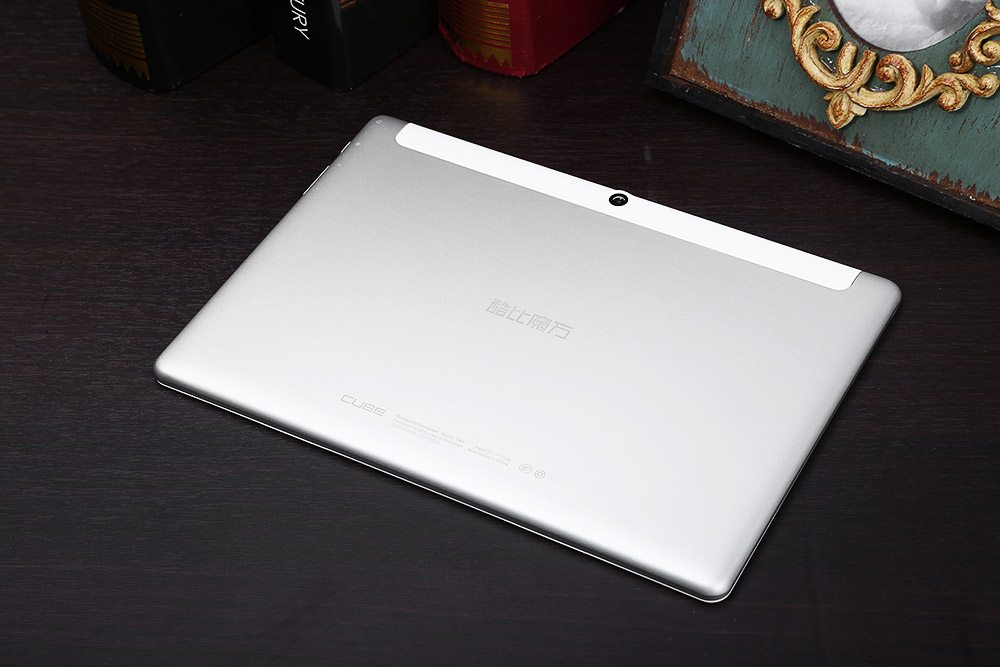 The Cube U63 tablet gets a 9.6-inch 1280 x 800 IPS touchscreen that’s not great but is good for the cost. The tablet runs Android 5.1 Lollipop out of the box and is powered by MediaTek’s MTK6580 1.3GHz octa-core processor. The device gets 16 GB of eMMC internal storage expandable up to 32 GB and comes with 1 GB of RAM. You get a 2MP rear camera and a 0.3MP front camera for occasional snaps and video chats. 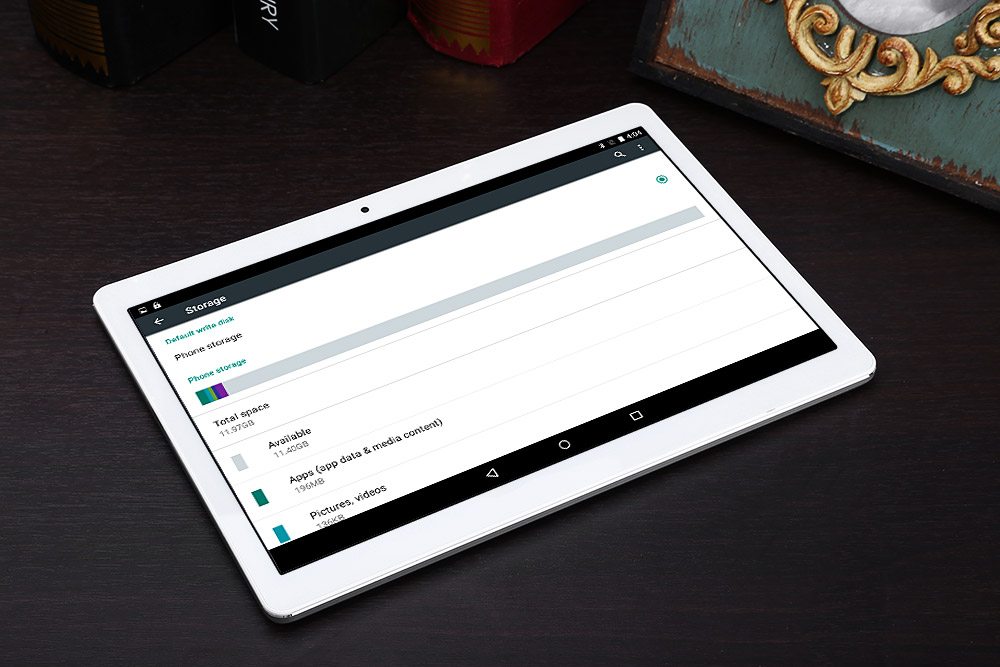 One of the best things about the Cube U63 is that this tablet comes with dual SIM, dual standby feature and supports 3G. So you can just insert your SIM card and make calls or connect to 3G internet. The tablet is juiced witha 4500mAh battery.

Priced at $94.73, the Cube U63 is a good-looking and sleek tablet with decent specs for normal everyday usage. You can buy it from GearBest right now at this price, which might go up after the promotion ends. 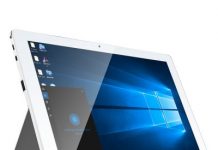 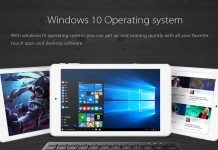