MobiPicker
News Games Crossfire Profiles For Battlefield 1 & Deus Ex: Mankind Divided Added In...
Share on Facebook
Tweet on Twitter
Deal Alert: 49% Off on ExpressVPN
Touted as #1 VPN in the world, ExpressVPN is now offering 49% off & an additional 3-months of service on its annual plans. 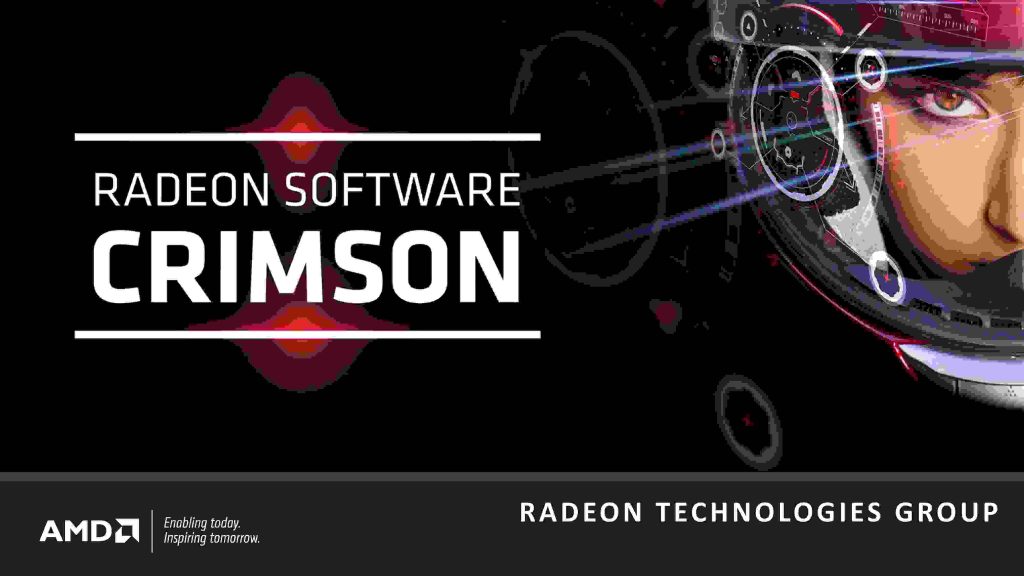 A random blank or colored screen may be experienced intermittently on some Radeon RX 400 series products while gaming.

Radeon Software may intermittently fail to install or hang on some AMD CrossFire configurations. If this happens users can reboot and re-install without issue as a workaround.

A small number of 144hz non-FreeSync enabled displays may exhibit flickering during gaming or on desktop.

Ark Survival Evolved™ may experience an error message when trying to launch the game in some configurations.

DOTA2™ may experience an application hang when using the Vulkan™ API and changing resolution or game/quality settings.

Corruption may be experienced in Rise of the Tomb Raider using the DirectX®12 API on some Hybrid Graphics configurations when performing a task switch.

Shader Cache may remain be enabled when set to “off” in Radeon Settings on some Hybrid Graphics configurations.

Radeon RX 480 graphics may experience intermittent stuttering in The Division™ when high game settings are used and vsync is enabled.

Battlefield™ 4 may experience intermittent crashes when using Mantle. As a work around users are suggested to switch to DirectX®11.

Radeon Pro Duo may experience a black screen in Total War™: Warhammer with the games API set to DirectX®12 and V-Sync enabled.

World of Tanks™ may experience stuttering after performing a task switch in AMD CrossFire mode.

Rocket League™ may experience flickering when in AMD CrossFire mode.

Ashes of the Singularity™ may experience an application crash with “crazy” in game settings and Multi-GPU enabled.

As you can see, there are still a number of issues that should get fixed in some future driver update. To get the new drivers, visit AMD’s official driver site.