“Criminal Minds” Season 13 has always been in some problem. First, it took long for CBS and ABC Studios to renew it. Now, another problem has turned up as two of the stars from the series are demanding equal compensation equal to their male co-stars. Does this mean that this season will be the last for the show?

Renewal of “Criminal Minds” Season 13 is indeed good news for the fans. But the recent incidents indicate that the problems for the series are not over yet. According to The Christian Post, there is a possibility that A.J. Cook and Kirsten Vangsness may not return if their demands are not fulfilled by the showrunner.

According to the source both the female stars of the show, Kirsten and Cook want equal payment just as their male co-stars. It is not the first time that the stars are demanding hike in their payment. 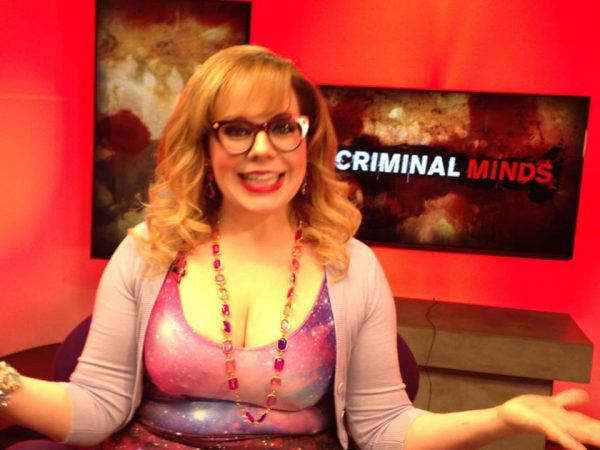 The two actresses also fought for the same in 2013 when they were paid almost half the payment of their male cast members including Matthew Gray Gubler and Shemar Moore.

A deal was settled between the showrunner and these two stars. Now again they are facing the same problem. The source says that they are ready to leave the show if their demands are not considered. Both these stars have been on the show since the start just as Thomas Gibson and Shemar Moore. 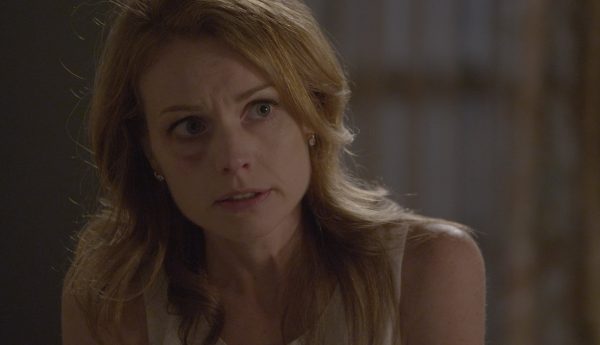 Now with both Moore and Gibson out of the show, if Kirsten and Cook also decide to leave, “Criminal Minds” Season 13 will surely get into trouble.

Except for Cook and Kirsten who may or may not leave the show, there will not be any major changes related to the star cast, reports Korea Portal.  Not much is known about the storyline as well, but it seems the showrunner wants to come up with a real surprise this time along so that the ratings go up right from the start.