MobiPicker
Android Applications Cricbuzz Cricket Scores & News APK Download v3.1.9 for Smartphones
Share on Facebook
Tweet on Twitter
Deal Alert: 49% Off on ExpressVPN
Touted as #1 VPN in the world, ExpressVPN is now offering 49% off & an additional 3-months of service on its annual plans.

Are you cricket buff? If yes, then you wouldn’t like to miss any scores and updates when your favourite team is playing. But if you don’t have the time to watch the match, you can still remain updated on the score and status of the matches on your Android smartphone with the help of the Cricbuzz app. 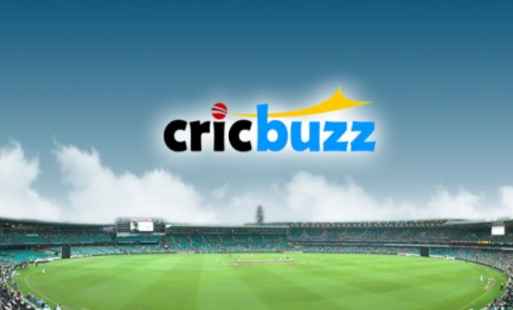 The Cricbuzz APK for Android brings live cricket scores and news. The app is the most highly-rated sports app on the Google Play Store. It covers all the international cricket, ICC World Cup, IPL, Champions League T20, ICC World T20, Natwest T20 Blast, and all other major cricket tournaments along with a lot of domestic cricket coverage. There are several Indian languages supported including Bengali, Marathi, Telugu, Tamil, Kannada, and Hindi

The latest Cricbuzz app pushes all the latest scores and ball-by-ball commentary to your phone. You get match alerts and timelines too along with the latest cricket news and editorials. Apart from that, you can know about the upcoming matches, current matches, player profiles, and much more. It’s all about cricket!

The latest Cricbuzz APK update v3.1.9 has added Virender Sehwag’s video analysis for the ICC World T20 2016. There are other bug fixes and UI enhancements too. If you do not want to miss out on all the T20 action, download Cricbuzz APK v3.1.9 free from the source link below and keep yourself updated on the winnings of your favourite teams!