The Indian smartphone market has been flooded with various established and emerging brands. New manufacturers turn up every day. A new Indian smartphone called Creo (formerly Tewee), however, needs special mentioning. The company announced its first ever smartphone, Mark 1 with a price tag of 19,999 INR or $300. Mark 1 was accompanied with the company’s tagline ‘a new phone every month’. 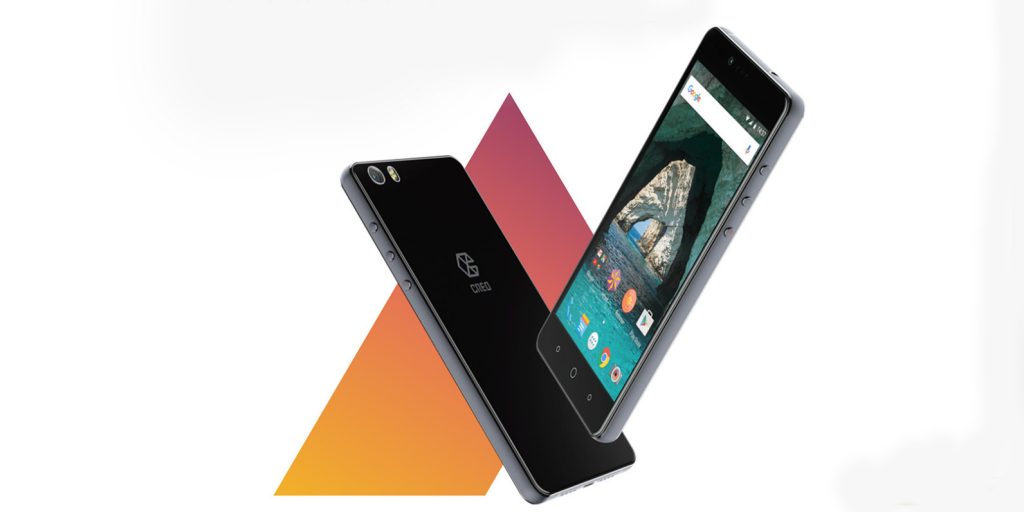 The reason why you should care to have a look at this device is because of the excellent specs offered by Mark 1 and that too at a very reasonable price.

The smartphone sports an impressive 5.5-inch QHD (2560 x 1440 pixel) display and is powered by the octa-core MediaTek MT6795 Helio X10 chipset coupled with 3GB of RAM and 32GB of inbuilt storage (expandable up to 128GB via microSD card). The device features a 21 MP camera with 4K recording and slow motion video recording capability at an amazing 120 fps. There is an 8MP secondary shooter for selfies and video chat. Mark 1 packs a battery of 3100mAh.

CEO Sai Srinivas on this occasion invited people’s suggestions to make this device better. He said that the suggestions will be given due importance and they would be credited too.

However, Creo was most excited about their FuelOS UI (Android skin). According to the company, this would be the differentiating factor between the Mark 1 and other devices. The company has also promised regular updates which would include bug-fixes and improvements.

The device will be sold through the official Creo website and Flipkart.