Creators of ‘This Is Spinal Tap’ are reuniting for a gig that could potentially entitle them to a whopping $400 million. According to reports, the creators of the cult rock mockumentary are filing a  $400 million lawsuit against Vivendi, a French-based media firm that owns Universal Music.

Apparently, three of the film’s co-creators are already onboard with the move and they will be joining co-star Harry Shearer to wage the legal onslaught. 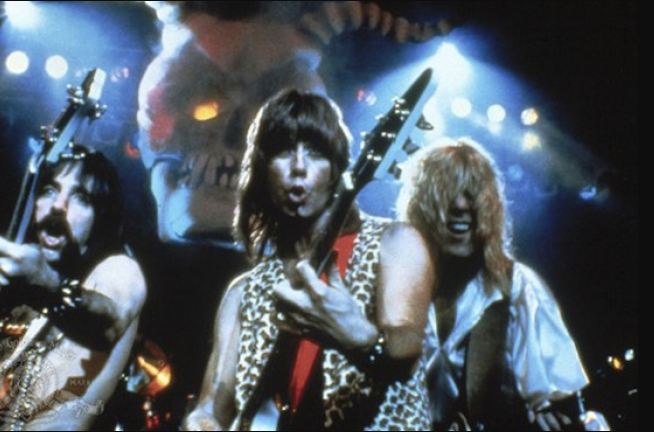 Shearer, who happens to be the voice behind popular characters such as Ned Flanders and Mr. Burns in The Simpson, was suing Vivendi for $125 million for allegedly not properly sharing the profits since it bought the rights to the film in 1989. And now that the rest of the “band members” have also joined the cause, the size of the claim has touched $400 million.

“The deliberate obfuscation by Vivendi and its subsidiaries is an outrage. It is vital that such behaviour is challenged in the strongest way possible,” Guest spoke his mind on the lawsuit, according to The Guardian.

Reiner said: “Fair reward for artistic endeavour has long been raised by those on the wrong end of the equation.”

“What makes this case so egregious is the prolonged and deliberate concealment of profit and the purposeful manipulation of revenue allocation between various Vivendi subsidiaries – to the detriment of the creative talent behind the band and film.”

“Such anti-competitive practices need to be exposed. I am hoping this lawsuit goes to 11.”