When No Man’s Sky was released it generated a tremendous amount of controversy and uproar amongst the gamer community.

Which is a polite way of saying that it was almost universally hated by everyone.

While there were many, many flaws with the game itself; much of the criticism came from the fact that Hello Games head honcho of Sean Murray had essentially promised much but delivered little.

Basically, he lied about what he could actually give to gamers and instead gave almost none of what he said he could make.

Since then No Man’s Sky has essentially faded to obscurity and all but disappeared.

However, just very recently Murray stepped back into the spotlight…so to speak.

On Thursday, March 2nd, 2017 at GDC Murray came out of hiding and spoke about a few things at the annual conference of some importance in the gaming community.

Murray was quoted as saying…

“…it was like we were building a rocketship on the way up, like, to the sun, being fired into the sun with the skin burning from our faces, right? It was like, it was a bit of a rollercoaster ride from then on.”

This was in reference to how Murray perceived the initial response to No Man’s Sky when it went public.

While that may seem innocuous enough; if you really pay attention you will see the unmistakable sign of a man who just simply has yet to accept responsibility for his own actions, and they were borderline criminal ones at that.

Murray had, essentially, just completely dodged responsibility for his own false promises and then had said the equivalent of “I’m a victim of fate” in that statement.

This is just simply not the right attitude to have after making such a huge mistake.

While Murray certainly had other things of importance to say at the conference, none of them can cover up the fact that the man just simply hasn’t learned his lesson yet.

And what more proof of that do we need then to see that Murray has now formed Hello Labs, a supposed funding initiative to help support other games being developed with procedural generation. 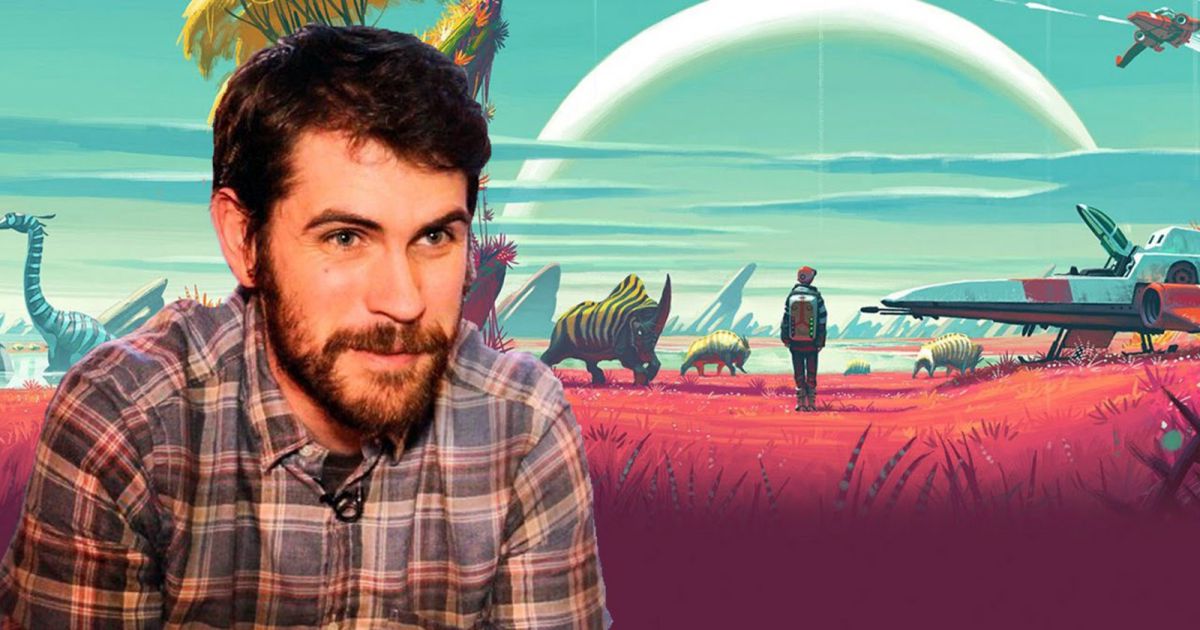 In other words, he is basically going to attempt to take the credit and steal ideas from other game developers who he hopes will be more successful than him. And he will do so under the guise of ‘helping them with funding’.

It’s shame that such devious individuals exist in our community.