MobiPicker
How To How to Create macOS Sierra USB Install Drive: Easy Step-by-Step Guide
Share on Facebook
Tweet on Twitter
Deal Alert: 49% Off on ExpressVPN
Touted as #1 VPN in the world, ExpressVPN is now offering 49% off & an additional 3-months of service on its annual plans.

1. USB Drive: To get started, you’ll need an 8GB (at least) USB 2.0 or USB 3.0 drive. This drive will be wiped clean before creating the install drive. So make sure you have already copied all the important data from the USB drive to your computer or external hard disk.

2. MacOS Sierra Installer: Download the operating system from Mac App Store. If you are a registered developer, you’ll receive a redemption code for the OS from Apple Developer portal. If you aren’t a registered developer/beta tester, we must warn you that using installers from other sources can result in a violation of Apple’s licensing agreements. Other sources cannot be trusted and may even contain malware. We suggest you to exercise caution before downloading from other sources.

After you have downloaded, close the install pop-up and note down the name of the installer. It could be something like Install 10.12 Developer Preview.app. You should be able to find this in /Applications/folder.

Once you have completed the above requirements, get started with the following steps to create a macOS Sierra USB install drive. 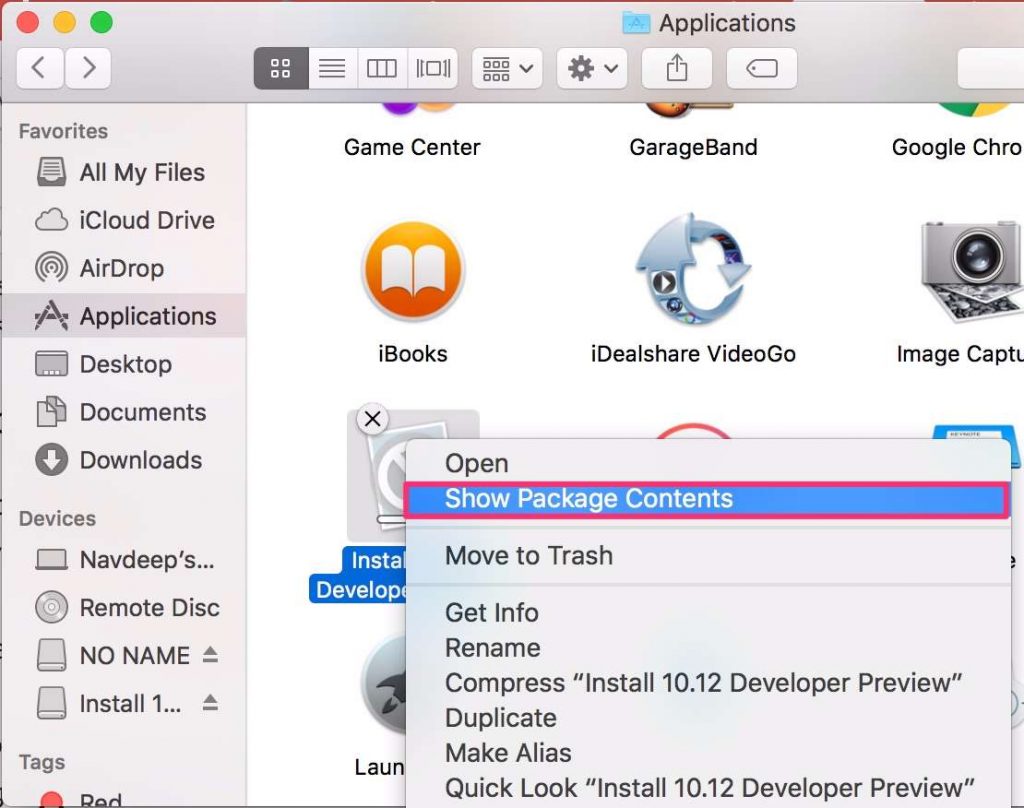 3. You will now need a terminal to enter some commands. Open a terminal window using Applications -> Utilities -> Terminal

4. In the terminal, type sudo followed by a space. Typing sudo allows you to run programs with security privileges of the superuser.

5. Drag the createinstallmedia file from the window opened in Step 2 to the terminal window. Type –volume (two dashes followed by volume) followed by a space.

6. Now, connect the USB drive on which you wish to create the installer and drag it into the terminal window.

8. Drag the Install 10.12 Developer Preview into the Terminal window. 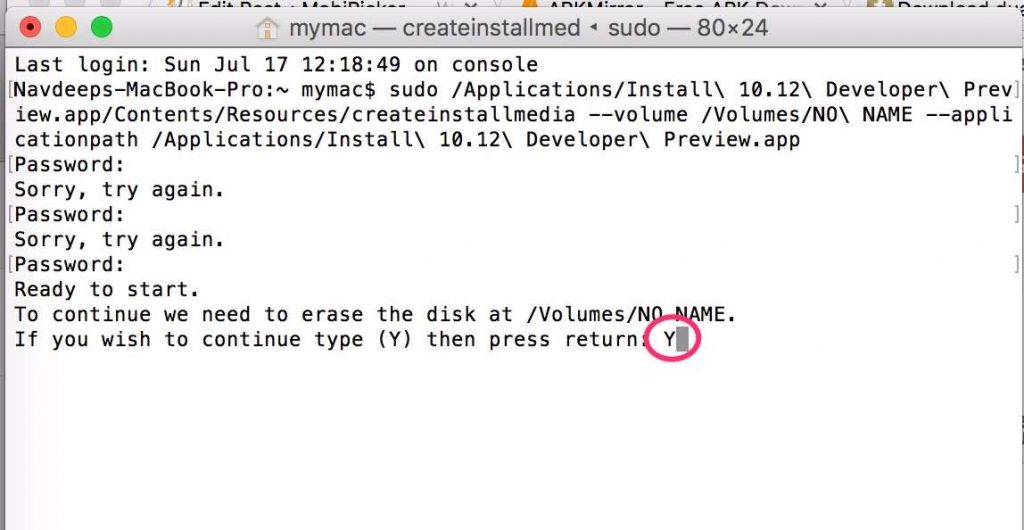 10. Now, the install process begins by wiping out your USB clean. All the installer files will be copied to the USB. Patience is the key here since the whole process may take anywhere between 20-30 minutes.

Now that you have created a macOS Sierra USB install drive, we know that you would also want to understand how to boot the Mac from the USB installer.

How to Boot Mac from USB Installer

Stick to the instructions that follow and you should be good to go!

Creating a macOS Sierra USB install drive isn’t that hard after all. We would love to hear your experiences about creating the install drive and installing the macOS Sierra. Feel free to put your thoughts down in the comments section! 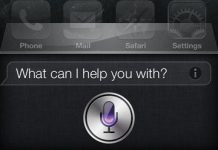 10 macOS Sierra Features You Should Know Before Upgrading 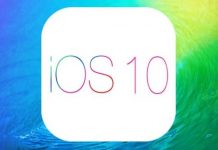