Valve is investing heavily into eSports, as evidenced by their recent upping of the prize pool for the CS:GO Major Championship. In 2016, contenders will stand to make a lot more than they ever could in the past.

Starting with MLG Columbus, each CS:GO Major Championship prize pool will be $1,000,000. By contrast the prize pool was previously a mere quarter of that, $250,000.

The increase has been spurred by rapid and expansive growth in CS:GO’s community. As Valve put it on their blog, “…the professional CS:GO community has been growing at an incredible rate. CS:GO tournaments are now among the largest esports events in the world, drawing global audiences of millions of viewers, filling massive venues, and garnering higher prize pools.”

Valve is clearly investing heavily in the future of Counter-Strike: Global Offensive as an eSport. But that’s far from the only game on their radar. Team Fortress 2 will also receive a competitive matchmaking update soon, proving that Valve is showing more of an interest in eSports across all their properties.

Do watch or play competitive CS:GO? Are you excited for the Major Championships this year? Let us know in the comments below. 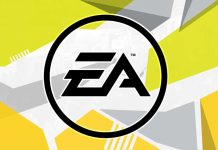 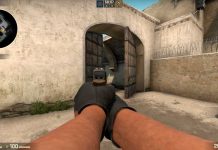 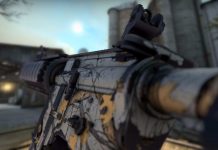 CS:GO Update Adds Graffiti As Well As Other Improvements 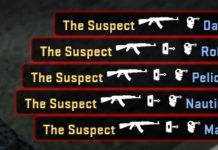