Costco recently got some of its Black Friday deals leaked, revealing nice $50 discounts for Xbox One S Minecraft bundle and PS4 Uncharted 4 Slim bundle, as well as $250 off for Surface Book bundle (including Surface Pen and Surface Type Cover). New bargains got out recently, showing discounts on selected console bundles, as well as a nice deal for HP Omen monitor for gamers.

The newest leak includes four pages taken from Costco’s holiday flyer for a sale that will last between November 24  and November 28. 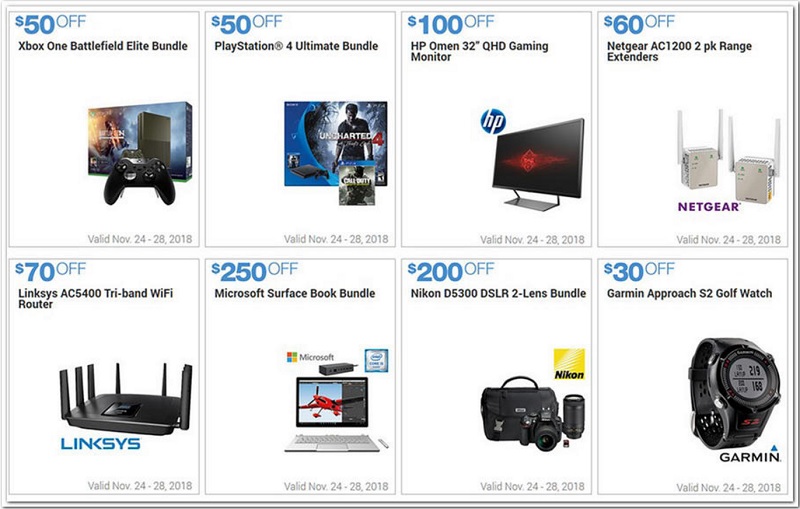 PS4 Ultimate bundle will be $50 off, including 500 GB PS4 Slim, Uncharted 4: A Thief’s End, Call Of Duty Infinite Warfare and two DualShock 4 controllers. Pretty sweet deal, you’ll get lots for the money.

All deals will be offered from November 24. The sale will last until November 28. Remember, Costco is a subscribe-only retailer; you have to subscribe for a membership in order to buy at this particular retailer.