In a bid to take on Amazon Echo and Google Home, Microsoft plans to push its digital voice assistant, Cortana, into a smart speaker manufactured by Harman Kardon. The speaker, called as the Invoke, will borrow a bunch of features from its competitors. It was first spotted on Thurrott.com revealing a cylindrical profile with a light ring on top, 360 degree sound, support for Skype calling and the ability to ask Cortana questions. 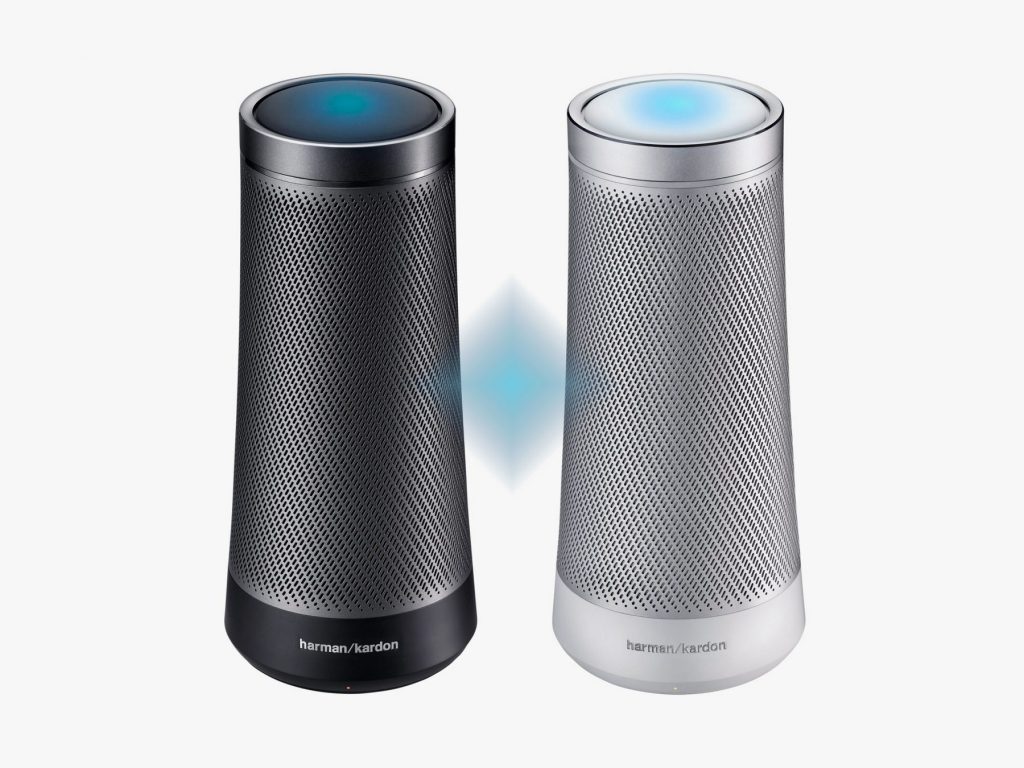 If the device launches as advertised, Skype calling could be Microsoft’s big move. Neither Google Home or Amazon Echo currently supports voice calls in any way. But, there have been rumors that the Echo would eventually gain the ability.

Additionally, it’s worthy to note that the Invoke isn’t being manufactured by Microsoft, the Cupertino-based giant has partnered with Harman Kardon to bring its voice assistant into use. The idea of behind Microsoft’s partnership is to ensure Cortana’s wider acceptability. A similar move was opted by Amazon, which partnered with a number companies, to put its Alexa assistant on more number gadgets. Even Google is expected to make a similar move in coming months.

Given the massive success of smartphones, most tech giants are planning a move with home hubs and voice assistants. A home hub acts as an anchor to a larger set of devices such as lightbulbs and vehicles and can be activated via users’ voice to handle their daily lives in a more efficient way. 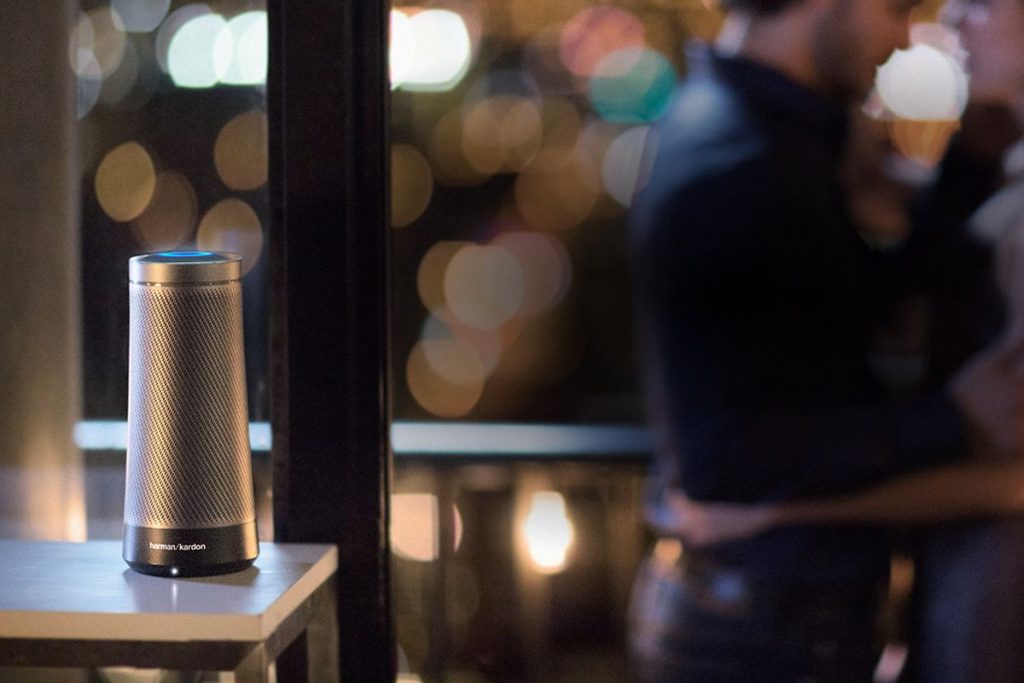 That said, tech giants are pushing their voice assistants across devices. Cortana was introduced in 2013 and since then, it has been an essential part of Windows based devices. The assistant has also advanced to Android and iOS-based devices, but this is the first time it has shown up on a dedicated device.

Harman Kardon has said the Invoke speaker will be available in the fall at Microsoft stores and “select retail partners.” However, there is still no word on its pricing.

Microsoft is expected to reveal more about Cortana and third-party apps and services at its Build developers conference later this week. It is also plausible that Microsoft brings other hardware partners aboard and launches the Invoke alongside other Cortana-powered speakers later this year.