As promised earlier, Microsoft has finally rolled out a beta version of Cortana personal assistant for iOS. The virtual assistant is a direct rival to Google Now and Apple’s Siri. The testers who had signed up for the trial of Cortana for iOS received a notification email this week saying that the Cortana beta for iOS was available to download. 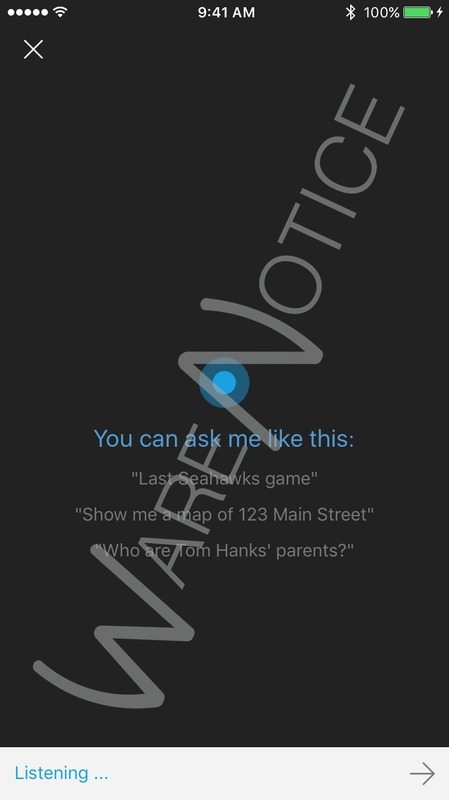 In case you’re curious, the beta version brings voice-powered assistance, schedule management, alarms, and a tracking feature for stocks, packages, flights, scores, etc. It can also open apps, type mails, and do much more. Apple‘s TestFlight is being used to distribute the beta version, which is being offered to only a few testers as of now.

The test build of Cortana for iOS states how Windows users can use Cortana on their iPhones for better communication between two platforms. For example, you can set a reminder on your Windows PC, and when you’re out, your iPhone can notify you of the reminder at the set time.

Earlier this August, a beta version of Cortana was made available on Android. Looks like Microsoft is eager to spread its virtual assistant to different platforms.