After Apple’s Siri and Google’s “OK Google” or Google Now, it was time for Microsoft to reply with its own version of a speaking virtual assistant. And it did that very well in the form of Cortana. The Cortana app is also available on Android, which makes it all the more exciting because Cortana APK is a very able VA app. 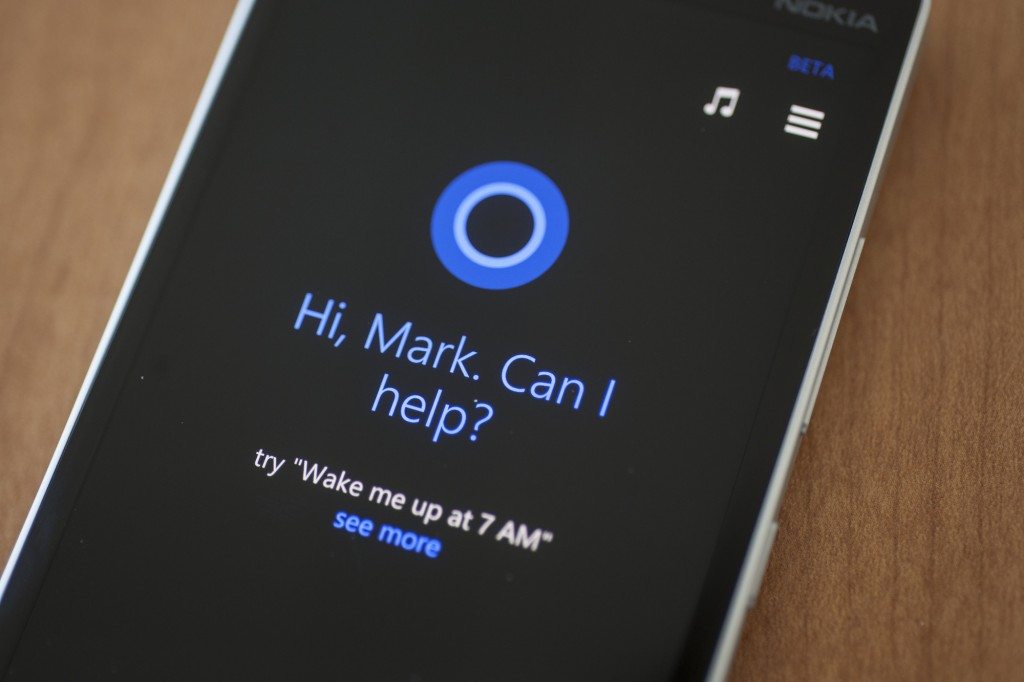 If you are using Cortana for Android or want to download Cortana APK, then we should tell you that a new update for the app has been released today. The latest release bumps up the app to version number 1.8.5.1139. The new Cortana APK download file weighs 14.86 MB and can be installed on all devices running on Android 4.0 and above.

As for the changes, the new Cortana 1.8.5.1139 APK update does not bring any major changes to the tablet. Instead, you will only get improvements for overall performance and stability and bug fixes. This is a stable version and you can download it from the Play Store. You can also download Cortana APK latest version from popular mirror sites like apkmirror.com, apkpolice.com, etc.

If you find anything new in this update, do let us know in the comments below. 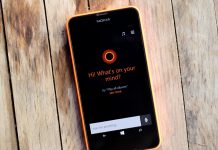 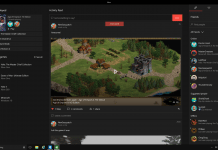 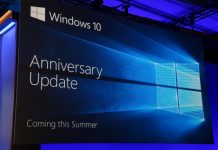 Windows 10 Anniversary Update: Here’re Some Of New Features To Expect