In case you’re looking for the pre-binned versions of the recently announced Intel desktop processors, there is a great news for you. Der8auer and CaseKing.de, two of the best names in the industry for custom components, have teamed up to bring the pre-binned variants of the Intel Core i7-8700K and the Core i5-8600K processors. 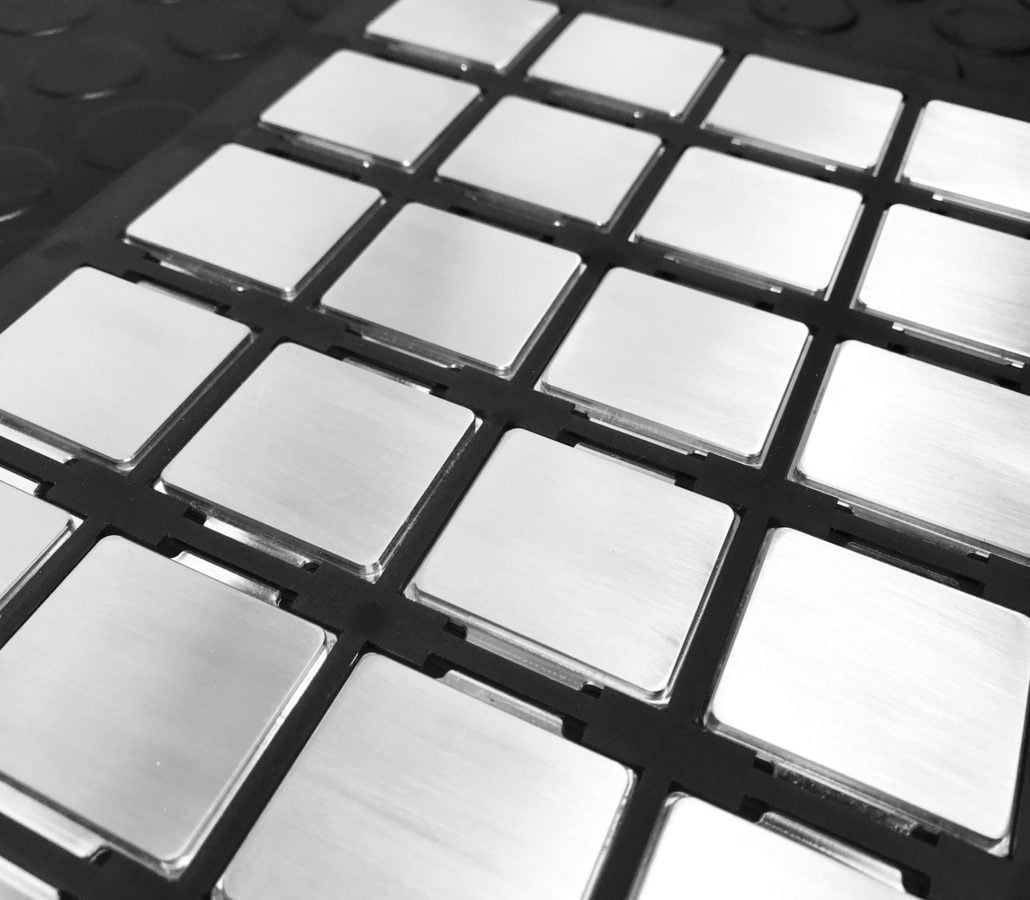 They have teamed up for the Coffee Lake and Core X processors, and some of the processors from the Coffee Lake lineup are now available. With the use of their custom design, the processors have been pushed to their limits and are available with up to 5.2GHz of clock speed. Taking care of the thermals was a major issue and it has been tackled with quite efficiently.

The entire lineup of custom Core i7-8700K processors has been divided into three categories with the best one offering a redesigned IHS and Liquid Metal TIM. For the Advanced Edition, the processor is simply a pre-binned one and no IHS or TIM modifications have been done. The stock speed of this processor is 4.8GHZ, while the overclock speed is 5.1GHz.

After that comes the Pro Edition that has a pre-binned processor and makes use of the nickel-plated IHS. The stock and overclock speed of this processor is exactly the same as the Advanced Edition. The Ultra Edition takes the things to the next level with a silver IHS and Liquid Metal TIM that offers a clock speed of up to 5.2GHz.

The Silver IHS used in the Ultra Edition is made out of 99.99% silver and should offer a better thermals management along with the Liquid Metal TIM. The same set of tiers goes for the Core i5-8600K processor that also reaches a maximum of 5.2GHZ with the use of custom IHS and TIM.

As mentioned earlier, these upgradations don’t come cheap. In fact, the entire processor lineup of the pre-binned Core i7-8700K and Core i5-8600K processors can cost up to twice of their original MSRP of $359. But for the people who want to extract the most of their components and have the best gaming experience and are also willing to pay this much, there is no better option available as of now.