Chinese smartphone manufacturer ‘Coolpad’ has launched two smartphones under brand name of Dazen in India. Coolpad has been calling them as Dazen 1 and Dazen X7 and are priced at Rs. 6,999 and Rs 17,999 respectively as expected and reported on May 26. Both the phones will be available through Snapdeal from June 9 for which the registrations has already started. They both have Dual-Sim capability and provide connectivity through 4G LTE networks (TDD-LTE 2300MHz Band 40, FDD-LTE 1800MHz Band 3). During the launch Li Wang, President and Global CEO Dazen said:

[quote_box_center]”India has always been a very exciting market and is also the fastest growing online smartphone market in the world and that is why we wanted India to be among the first markets where we would launch our new innovations. We are committed to consumers here and we bring the range of Dazen phones with ground-breaking technology built for India. Dazen will rely on Coolpad’s scale of producing more than 60 million smartphones and more than six thousand technology patents, as well as outstanding internet technology solutions of 360, to become the leading internet company in the world.”[/quote_box_center] 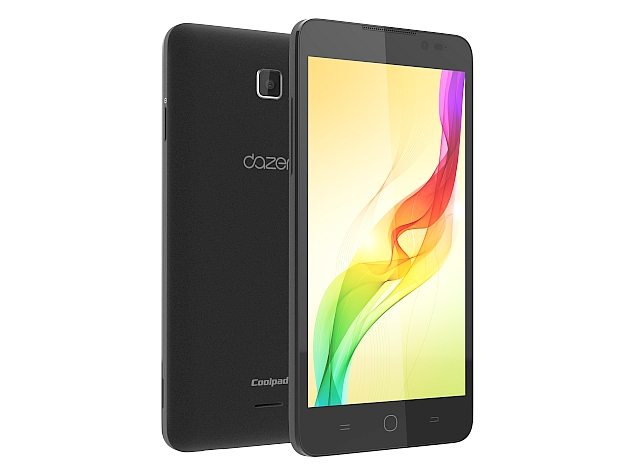 Dazen X7 has a 5.2-inch full-HD display and houses an octa-core 1.7GHz MediaTek MT6595 processor with 2GB of RAM and 16GB native storage which can be expanded upto to 32GB via microSD card. It also features a 13MP f/1.8 autofocus rear snapper with LED flash and an 8MP front shooter and is powered by a 2700mAh battery. 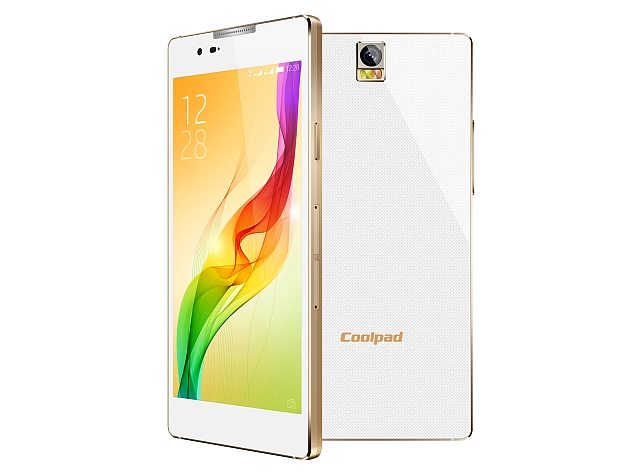