As expected, Chinese smartphone manufacturer Coolpad’s Dazen Note 3 smartphone has been officially launched in India for the price of Rs. 8,999. The phone was initially released in China back in July, and now users in India can also purchase the handset via Amazon India. The registration process is now open for the first sales scheduled on October 20th at 2 pm. IST. 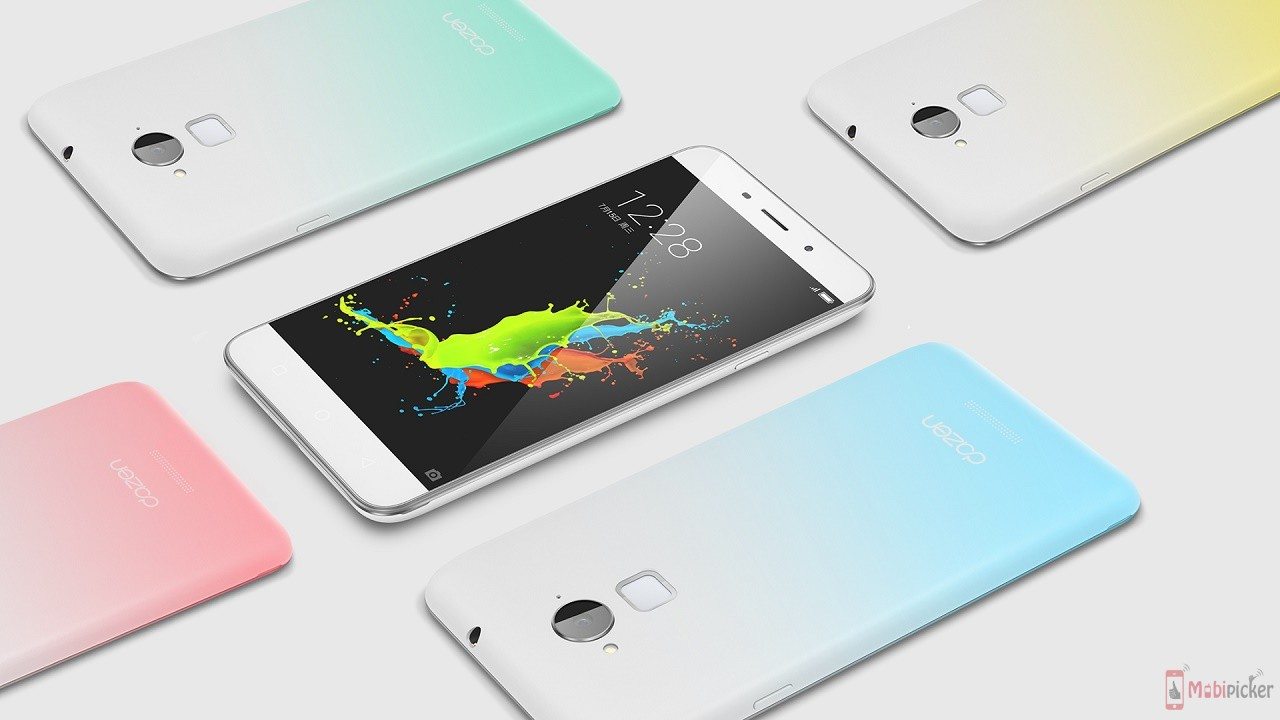 The dual-SIM Coolpad Note 3 is equipped with a 5.5-inch HD (720p) display and runs Android 5.1 Lollipop with UI 6.0 on top. It’s powered by a 64-bit MediaTek MT6753 octa-core 1.3GHz processor, coupled with 3GB of LPDDR3 RAM. The storage space available is meagre 16GB, but it is possible to expand it up to 64GB with a microSD card.

The camera department includes a 13-megapixel autofocus back camera with LED flash, and a f/2.0 aperture. On the front-side, there is a 5-megapixel camera for selfies and video calling. A 3,000 mAh battery keeps the Note running. The connectivity options include 4G LTE, 3G, Wi-Fi, Bluetooth, microUSB, and GPS.

The Coolpad Note 3 is also embedded with a fingerprint scanner on its back for enhanced security of your personal stored data. The scanner supports 360-degree finger rotation, and provides quick recognition, in 0.5 seconds.

It is worth mentioning that Coolpad Dazen Note 3 is the only smartphone which comes with fingerprint scanner, Android 5.1 Lollipop, and costs less than Rs. 10,000. Could it be a tough competitor for other leading brands in mid-range category? Share your opinion in the comments below!