Other parts of the US will have a chance to see the eclipse, but it won’t be perfectly visible in other states, they will have a chance to see a near-total eclipse. A 70-mile wide stretch of land going from South Carolina to Oregon is the zone from which the total eclipse will be seen. This is the first time in more than 90 years that a solar eclipse will be seen in both the West and the East coast, and the first time since 1979 for a total solar eclipse to be visible from the US. 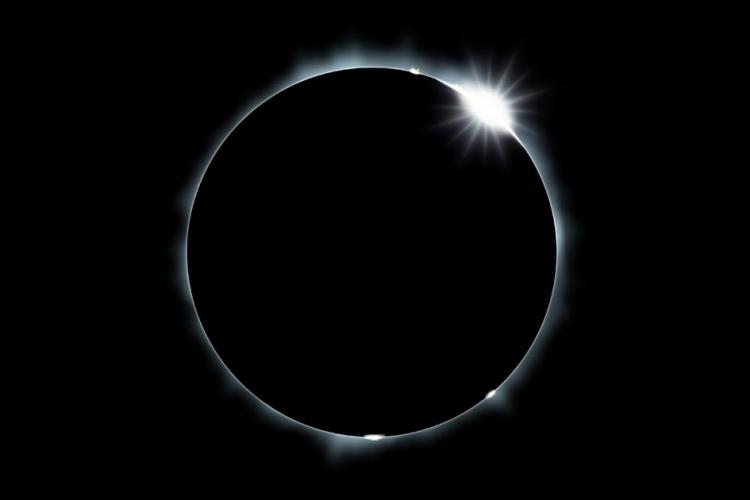 A solar eclipse happens when the Moon comes between the Sun and the Earth, covering the Sun and dropping a giant shadow on the Earth’s surface. Since the Moon has to be in a very specific position in order for a total eclipse to happen, most solar eclipses are partial.

Jay Pasachoff, an astronomer at Williams College in Massachusetts said that “If you are in that path of totality, you are seeing the main event, but if you are off to the side – even where the sun is 99 percent covered by the moon – it is like going up to the ticket booth of a baseball or football stadium but not going inside,” inviting people to travel to the path of totality and witness the event, since these events are very, very rare to happen.

If you decide to witness the upcoming solar eclipse make sure to wear proper eye protection, though, and do not look directly at the sun without wearing protection. Solar eclipses are interesting to scientists because the sun’s corona is visible during the event, one of the few occasions when the corona is visible and available for observation and study. The corona has temperatures reaching more than 1 million degrees Celsius, while other parts of the sun are no hotter than 6,000 degrees Celsius.