MobiPicker
News No More Custom Duty on Consumer Electronics Valued Upto Rs. 50,000 for...
Share on Facebook
Tweet on Twitter
Deal Alert: 49% Off on ExpressVPN
Touted as #1 VPN in the world, ExpressVPN is now offering 49% off & an additional 3-months of service on its annual plans.

Importing products from other regions is always a painful procedure, especially in India. The products that are thus imported here have a tremendous series of custom duty and other form of taxes incurred on it that by the time the retail shops come to a conclusion regarding its pricing, it already has become far too expensive for the locals. The situation didn’t seem to improve with the commencement of the MakeInIndia campaign.

This MakeInIndia campaign was one where the core idea was to promote the manufacturing of goods within the country in order to produce better resources while offering opportunities to skilled workers. This idea was further fueled when custom charges started increasing custom chargers further in order to in order to discourage customers and shop owners from ordering items for different regions. While the ideology of promoting something that made from your own blood, sweat and tears is always a healthy approach, it’s actually a bad direction when you start charging additional funds for products that cannot be manufactured in India. 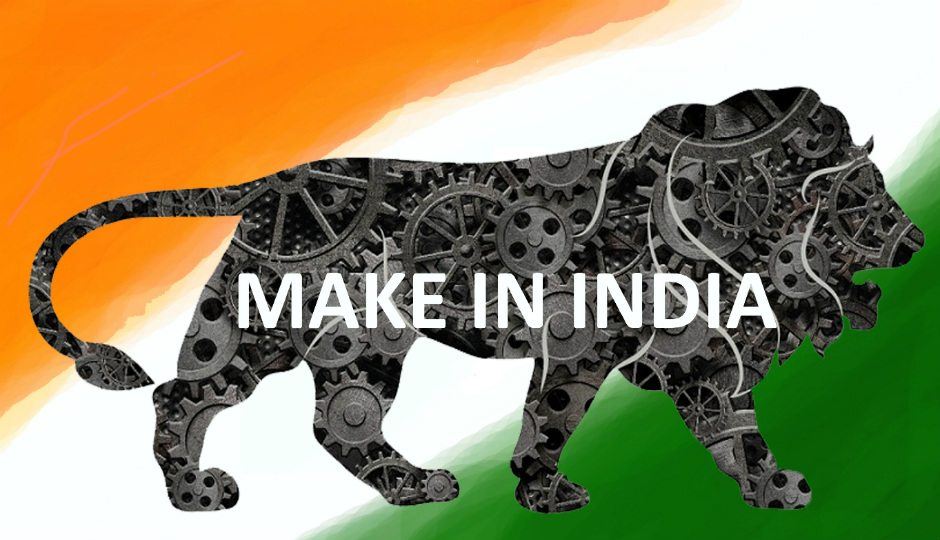 However, shop owners and customers alike received their biggest break when on May 4th in India when accessories were exempted from carrying any unnecessary custom chargers. Through this, it was expected that overall prices of mobile devices sold in India would be reduced by 20 percent. The brands were supposed to get the benefits of the current tax exemption, which would eventually help them grow the market share in the country.

Now, thanks to the latest provision passed by the Ministry of Commerce and Industry in India, the C.I.F value of import of consumer electronic items for personal use has been increased to Rs. 50,000. High-end products hover in between that price range, so customers and shop owners can finally breathe a sigh of relief. The details of this provision suggests that custom fee is applied on the goods imported and makes up the sum of cost, insurance and freight, which to be honest, will not exceed more than 2-3 percent of the actual MSRP of the item being sold in other regions.

So here is what we have learned so far:

You can import any consumer electronic product that’s possess a commercial value of Rs. 50,000 and a minimum amount of custom charges will be applied on it (2-3 percent as suggested earlier). There are no duties imposed if the value of the product is less than Rs. 10,000. However, many customers and other businessmen get their items shipped to India with the label stamped as ‘gift’ in order to avoid custom charges. This practice has been discouraged by custom officials, and if you don’t want custom charges to be applied, you’d better produce substantial proof that the item you’ve offered is a ‘gift’.