The stock clock app in Android devices is different in different phones by different manufacturers. Many phones get simplistic clocks with alarm, stopwatch, and countdown timer, while there are phones that come with more features. Nevertheless, if you like to experiment with apps and do not mind trying out new apps, you should definitely check out the Google Clock app for Android. 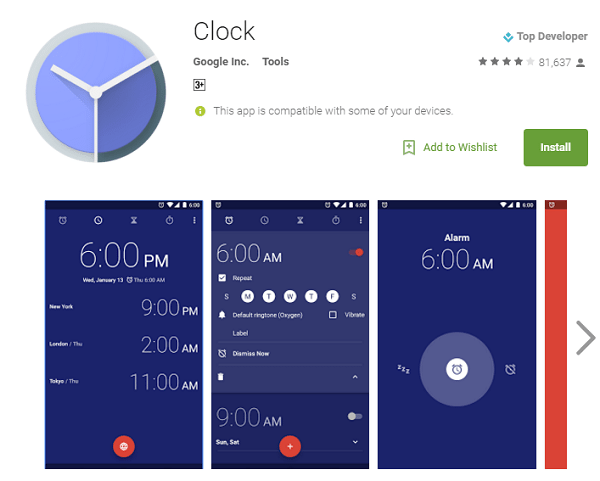 The Clock basically is a combination of all the simple features you would need in a clock app. The app looks simple and tidy and has got a beautiful design. The app lets you add timers, set alarms, run a stopwatch, etc. Like always, there’s a World Clock for you to keep track of the time in different regions. You can also pair your phone with Android wear devices to sync the Clock app’s timers and alarms to your wearable devices.

If you are already flattered and want to download Clock app for Android, you should know that a new update has been released for the app today. The latest Clock 4.5 APK weighs 4.04 MB and works with all devices running Android 4.4 or later. The only change that this update brings is in terms of animation, as the minute hand now moves away from the hour hand while setting an alarm.

Many people say that the app does not install on any less than Android N Preview, while some people have managed to install it on Android 5.0 or Android 6.0. So try it out for yourselves. You can download Clock APK v4.5 from APKTrunk.com. 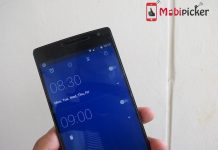 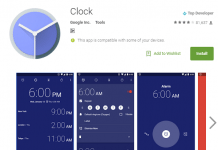