It’s been awhile now since environmental scientists last had some positive news to share with the world on the issue of climate change. Last week we discussed how sea levels are rising much faster than what we had previously anticipated, posing severe threats to the lives of hundreds of millions of humans and other species in coastal areas. But just when you begin to think that things could not get any worse, climate scientists almost always come back with more unnerving facts. 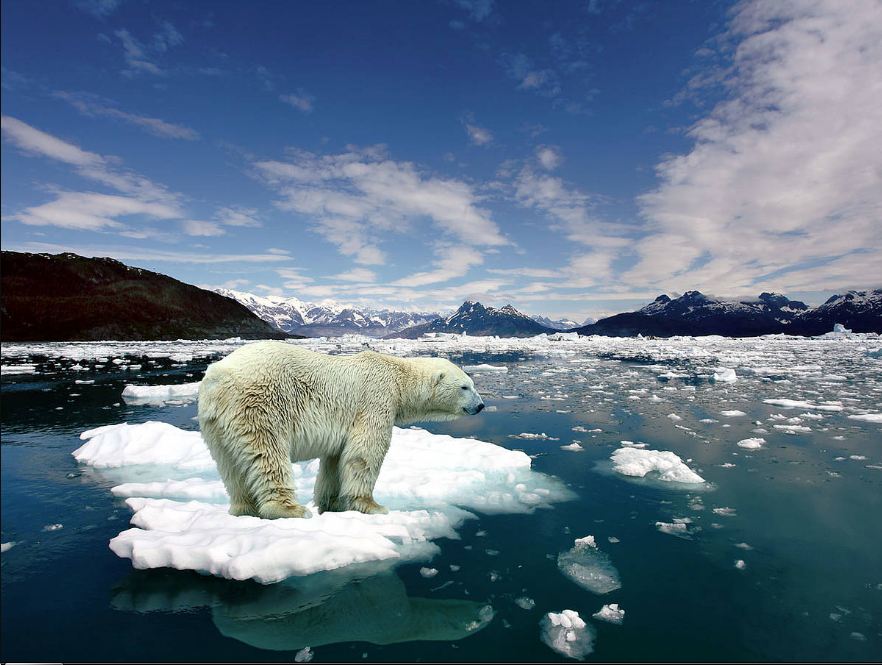 This time, researchers have sounded the alarm about a new realization: While CO2 emission rates by humans have somewhat stabilized, the level of greenhouse gases in the Earth’s atmosphere have been constantly on the rise even in 2017.

With this new realization, experts are worried that humanity’s collective efforts to stop pumping more CO2 could take us only so far in the battle against climate change.

Ever since scientists first began systematically studying climate change, they have determined that the bulk of the CO2 produced by human activities is absorbed by the Earth’s land and oceans. It is only the remaining CO2 that usually causes all the worries as it escapes into the atmosphere, warming the planet.

With increasing global awareness about the severity of the threat, more and more countries have taken regulatory steps to keep carbon emissions to a minimum. The much talked about Paris Agreement on climate change is one crucial part of this growing consensus among world governments.

However, despite all the efforts, an alarming level of CO2  is being pumped into the atmosphere even today. According to a New York Times report, scientists suspect that the infamous El Niño pattern that spanned through 2015 and 2016 may have caused a record-breaking emission of CO2 in the past three years.

In fact, the extreme weather pattern in the recent past may have caused the CO2 emission increase so extremely that the natural “sponges” might have been rendered incapable of absorbing any more CO2 in the atmosphere.

Experts are still analyzing their data to confirm this theory, which, if holds true, will only imply that tough times are approaching us much faster than previously thought. 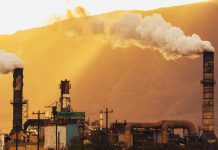