If you had any doubt left regarding the immediate impact of climate change on global temperature, new data has shown that February 2017 was the second warmest in recorded history since 1880. A surge in temperature essentially means that people will be using more cooling aids to counter its effect. Cooling appliances such as electric fans, air conditioning, evaporative cooling systems, and other similar equipment are guaranteed to see a spike in use.

This is just the tip of the iceberg, though. That’s considering 2016 was the third consecutive year a new global annual temperature record has been set, according to the National Center for Environmental Information.

In the event this trend brought in by human-induced climate change continues to increase global temperature, the population around the world would require more power to feed the surging demand for electrical equipment curbing the heat in residences, business establishments, and industries. 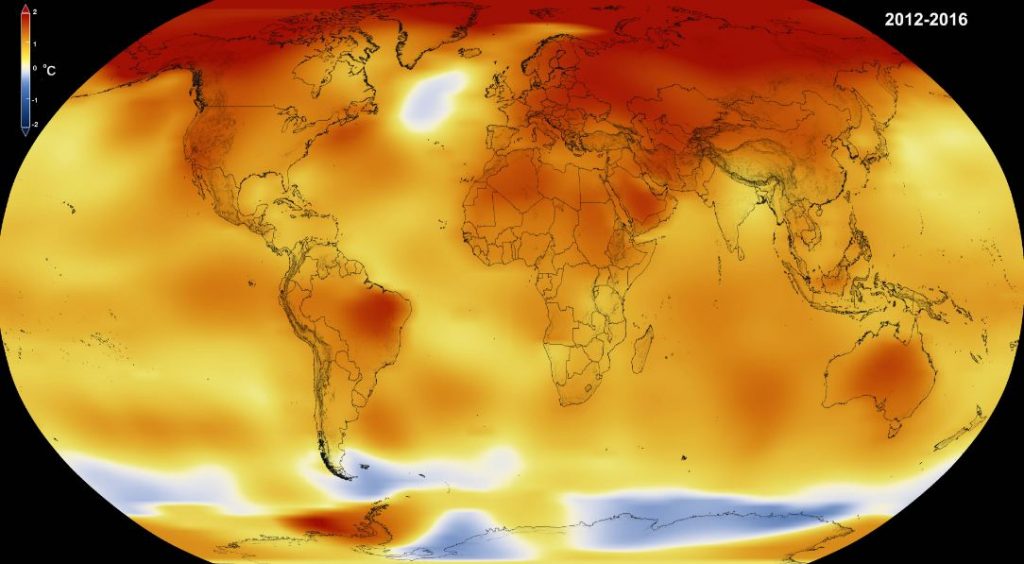 Needless to say, the high demand for electricity to feed cooling appliances won’t be satiated by renewable energy sources alone. Meaning, power plants that operate on fossil fuel will also have to increase their output. In fact, even the aging power plants with less efficiency will be put to produce more electricity. That, in turn, will add more to the greenhouse gas emission, causing a sort of domino effect sparked off by climate change, as reported by the Scientific American News.

Simply put, an increasingly hotter summer every year will also lead to a higher consumption of electricity worldwide. This higher consumption will force electrical energy providers to produce more, thereby increasing the size of their carbon footprint. This will lead to more CO2 escaping into our atmosphere to further increase the average global temperature. It’s a vicious cycle feeding off a positive feedback loop. Yes, the effects of human-induced climate change are here to impact your everyday life — be it through inflated electricity bills, hotter and more annoying weather, and more worries for a future that appears bleak.