Greenland’s ice melt has been identified as the single largest contributor to the accelerated rise of sea levels worldwide. Judging by the trend thus far, it looks like hundreds of millions of human lives – especially those inhabiting in coastal regions – will have to bear the brunt of the disastrous impact of human-induced climate change over the coming decades. Sooner than anticipated. 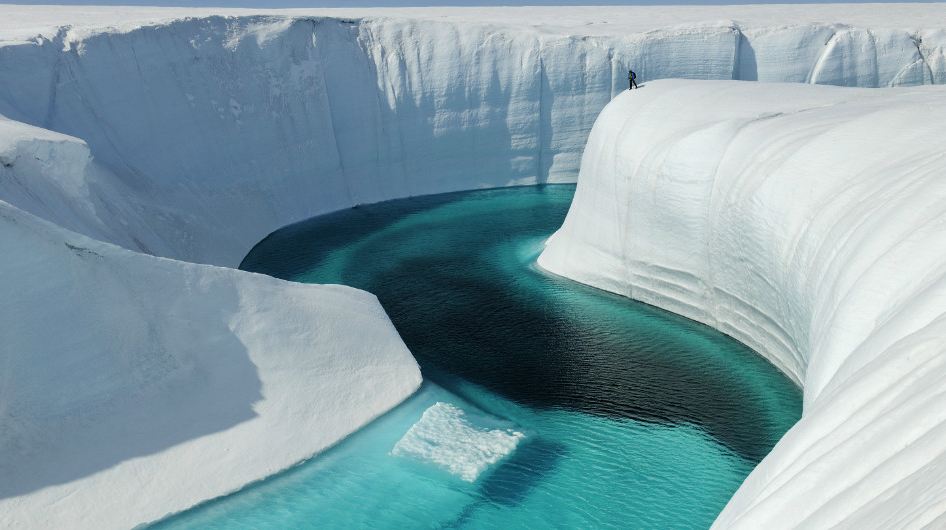 According to a new study, melting ice from Greenland is currently causing nearly 25% of total sea level rise, which is five times higher compared to where the figure stood just two decades back.

These new findings also underline the worrying fact that the global ocean watermark is probably climbing a lot faster than what scientists have been thus far anticipating. If that’s true, the devastating consequences of climate change are probably not far away.

The researchers relied on three factors for their data:

In addition, the researchers also gathered data from satellite altimetry that helps measure heights on the Earth’s surface using satellites. As per their prediction, a continuation of the 2014 sea level rise would make sea level rise by 33 centimeters by the end of the 21st century. While 33 cm may not sound like that big a deal, it can actually cause devastation in various coastal parts of the world across continents. 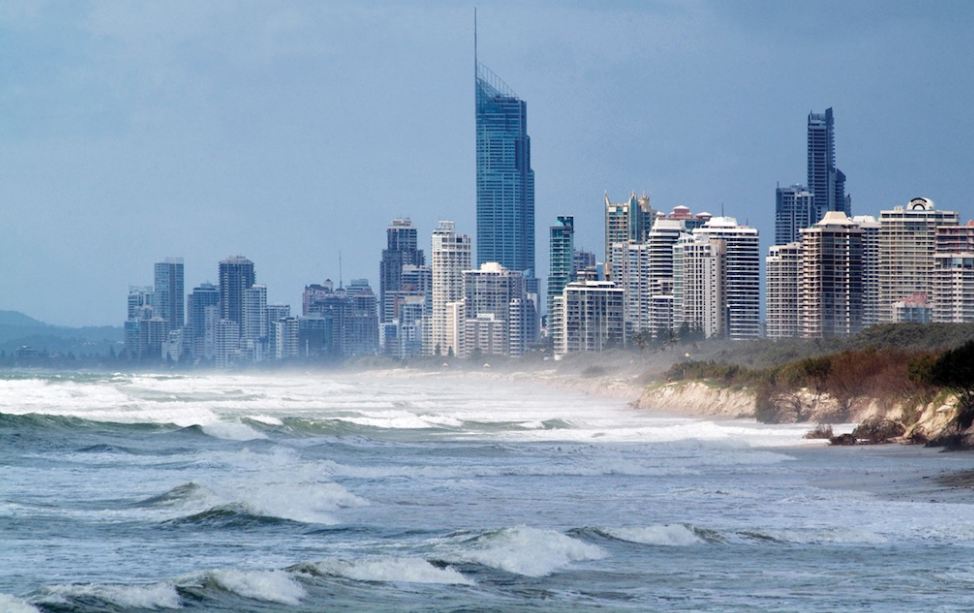 But here’s how it gets even worse: If the melting of glaciers and ice sheets in Greenland and Antarctica speed up with increasing global temperature, the rise of sea level will accelerate much faster, resulting in an increase of 91 centimeters to 182 centimeters ( 3 to 6 feet) by 2100.

The research team comprising scientists from Australia, the US,  and China stated that the rate at which sea levels are rising has grown from 2.2 millimeters in 1993 to 3.3 millimeters in 2014.

“We are currently observing these impacts,” said Chris Harig, on the researchers. “I hope the biggest takeaway is that it’s far past time for meaningful governmental action to address climate change.”

More details from the study can be found in the journal Nature Climate Change.