As we had reported a few days ago, Supercell’s new hit game Clash Royale is about to get its first round of balance changes since it was launched globally in January. The Clash Royale team is calling this update as the 3/23 update and has already released the complete list of changes that the new update will bring to the game. 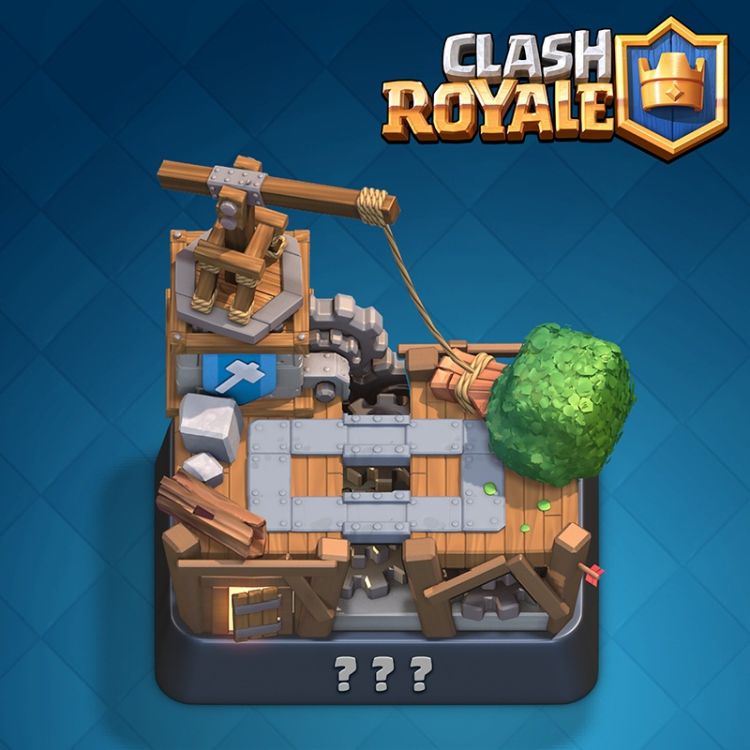 The Clash Royale developers have kept in mind the stats and playtesting to bring these card balance changes. The win rates and card use rates at all the levels in the game have been considered thoroughly before making the changes. The developer says that we can expect new Clash Royale balance changes every month, and these changes will surely keep the gameplay perfectly tuned and enjoyable as it is supposed to be.

“Offense over defense” is a core design principle for the Clash Royale developers. Of course, the game does not reflect this principle completely yet, but the developers are making efforts continuously to tune and tweak the cards to the right balance.

As for the Clash Royale 3/23 balance changes update, you should expect the update to resolve some underused cards and frustration defensive combinations. Given below is the complete changelog for the latest Clash Royale APK update.

Valkyrie: Hitpoints and damage increased by 10%

Three Musketeers: Cost decreased to 9 (from 10)

So that’s about it. These are the balance changes in the latest Clash Royale APK update. This new update will surely improve the gameplay experience by a significant amount. Supercell being a popular game developer in the smartphone community, we are happy to see them working hard to make the game better than before.

Clash Royale is receiving a lot of attention, especially from the people who love Clash of Clans. So if you haven’t tried out the new Clash Royale game for Android yet, what are you waiting for? The game is available to download for free! You can download Clash Royale APK latest version by visiting APKPure.com.