Clash Royale was without any doubt, a popular game when it launched in March 2016. The game instantly gained popularity due to the thrilling gameplay it featured. However, like many other games, it started loosing its popularity after a few months and many players just left the game. Why? Because the game was kind of becoming similar to Clash of Clans and it didn’t even feature any new content.

The game’s developer, Supercell has been releasing a lot of updates for Clash Royale to improve it, but many players still say that the game is broken. However, the developers have recently announced that they will release a new update for their game, which will hopefully bring back those players who left the game. 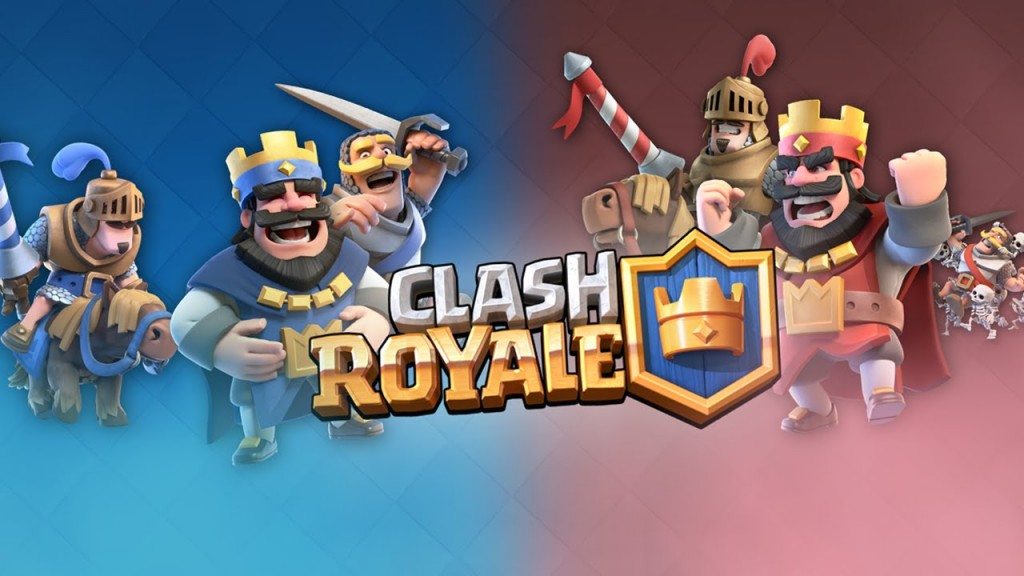 According to Supercell, they are currently focusing on the following three things.

Improving tournaments should be Supercell’s first priority as there are now a lot of players who are using cheats in tournaments, so Supercell has to take some serious actions against them. Also, obtaining Legendary Cards should be easy as they are important but hard to get.

Supercell has also stated that along with new cards and balance changes, players can expect to see new troops along with a lot of tweaks and improvements in the game.