On the 18th of this month, Clash Royale got a slew of balance changes that have tweaked how certain cards work, in particular the Royal Giant and Freeze, amongst many others. What are the changes and why were they made? Continue reading to find out what and why the nerfing and buffing were done. And try not to rage too hard in the comments section if a change doesn’t sit right with you. 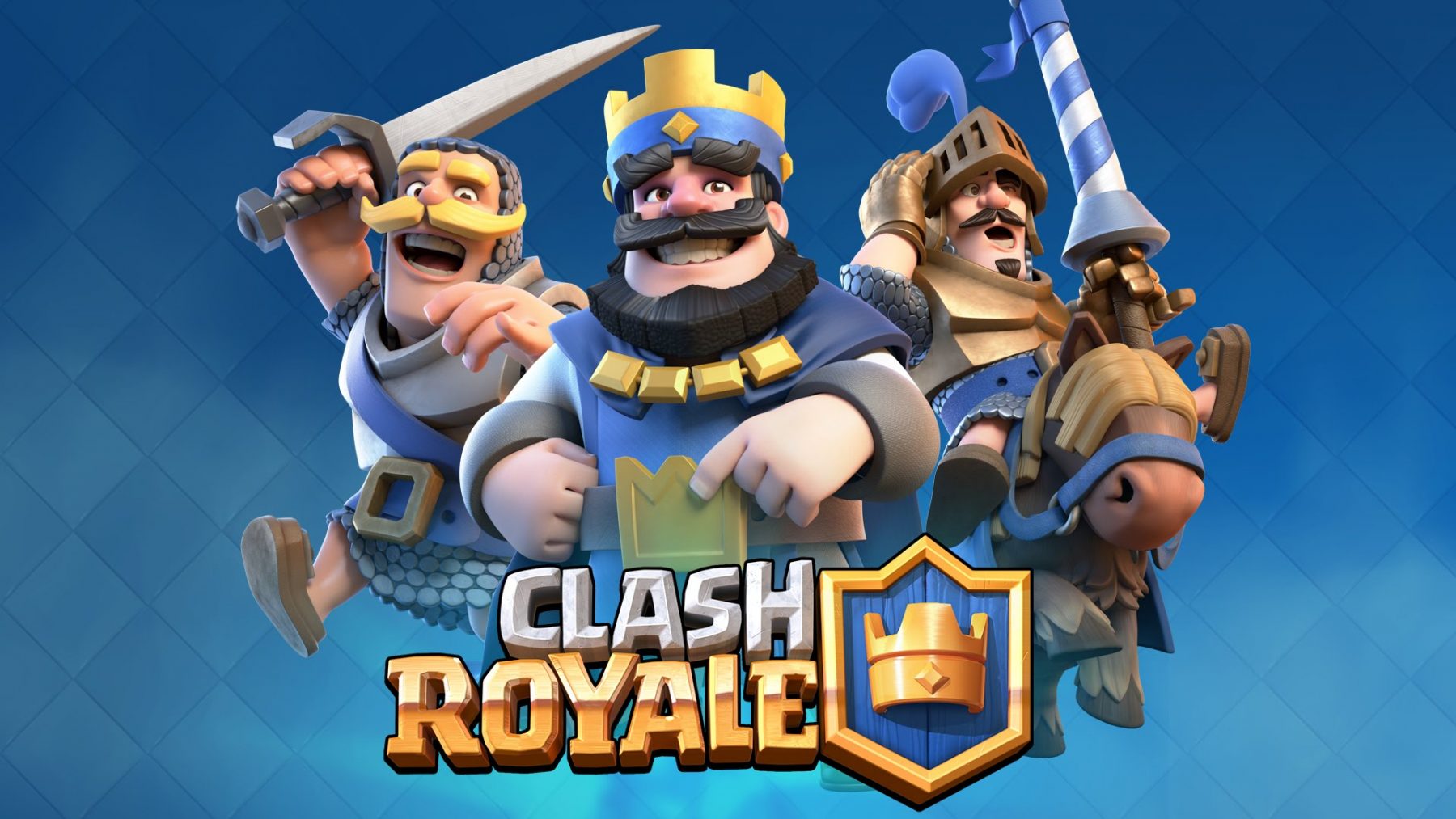 The Royal Giant’s damage has been decreased by 4 percent. Not a whole lot, but this will be part of Supercell’s goals to further monitor him and his impact on the field. Freeze’s duration will now be reduced by 1 second. This is in response to the devastating Hog Rider + Freeze combination that a lot of guides would recommend you. Furnace is now cheaper, with an elixir cost of 4, instead of 5. its hitpoints and lifetime have also been reduced, however; hitpoints by 14% and lifetime by 10 seconds.

Fire Spirits’ now have a 25% higher area damage, while Guards have 8% higher hitpoints and damage. The Miner has 6% more hitpoints. Lava Houng and Lava Pups get a hitpoint buff of 3% and 9% respectively. The Elixir Collector has a 9% hitpoint reduction, and the knight sees a hitpoint increase of 10%. The Bomber’s damage has been buffed by 10%, while the cannon sees a hitpoint reduction by 5% and Tesla’s hitpoints are upped by 5%. Golem and Golemite have a hitpoint increase by 5%, and the Witch now does 10% higher damage.

Skeletons (including those found in Tombstone, Skeleton Army, Witch and Skeletons spell) will see an increase in hitpoints and damage by 5% each. Tombstone now has 10% higher hitpoints. Finally, XP gained for upgrading Epic and Legendary Cards will now be in line with the equivalent levels of Common and Rare cards. For more information on why the changes were made, check out the official Clash Royale blog.