Clash Royale is gearing up for an update very soon, and this one looks like it’s adding quite a bit of stuff. We’ve already read about how the update will feature a frosty new map, as well as 4 new cards (of which we know of two). The official Clash Royale Facebook page has now been updated to reveal two more sneak peeks of what we might expect from the update when it goes live. No official release date is announced for the update yet, but judging by the timing of the sneak peeks, it could be right this week. 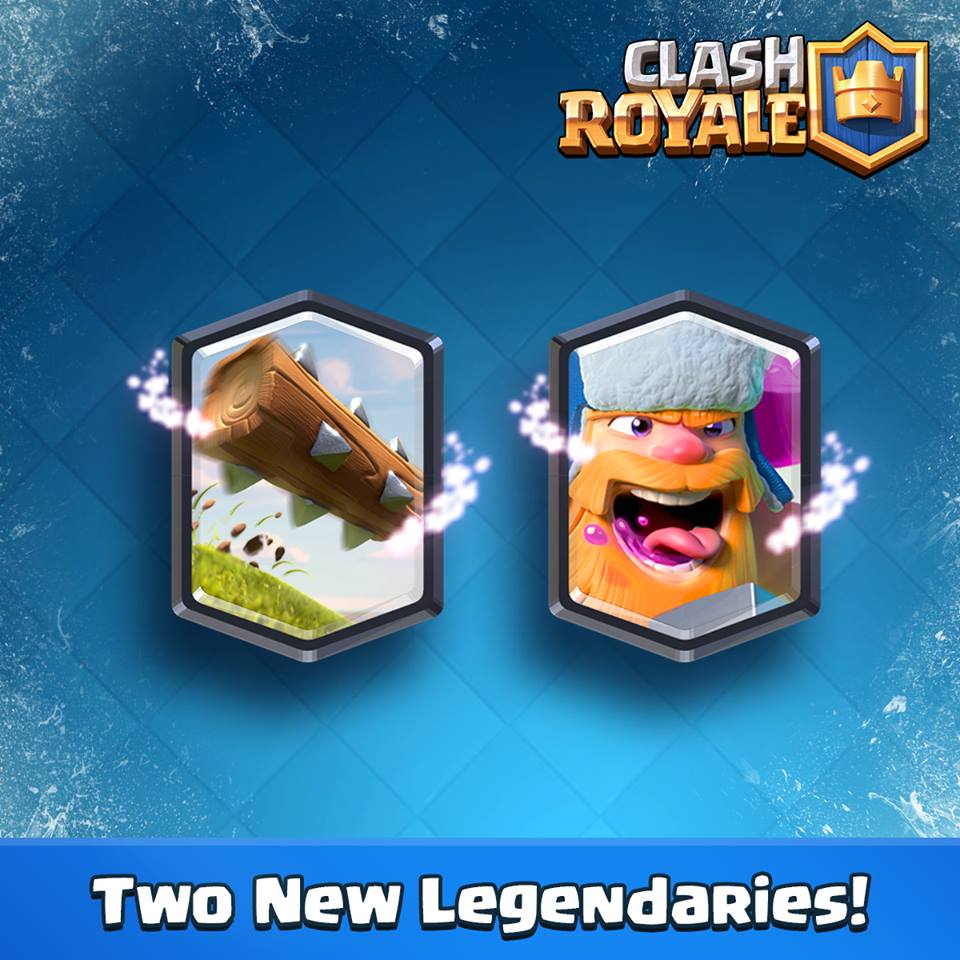 First up, we have a couple of new legendaries. The one on the left is called “The Log”. I’m not entirely sure why this cryptic name was chosen, but it might have something to do with the card literally being a log. The ushanka-wearing legendary on the right is called “The Lumberjack”, and no, I’m not sure if he’s Canadian. There’s not much more information other than the visuals above and their names, so we’ll have to wait and see as the update launches. 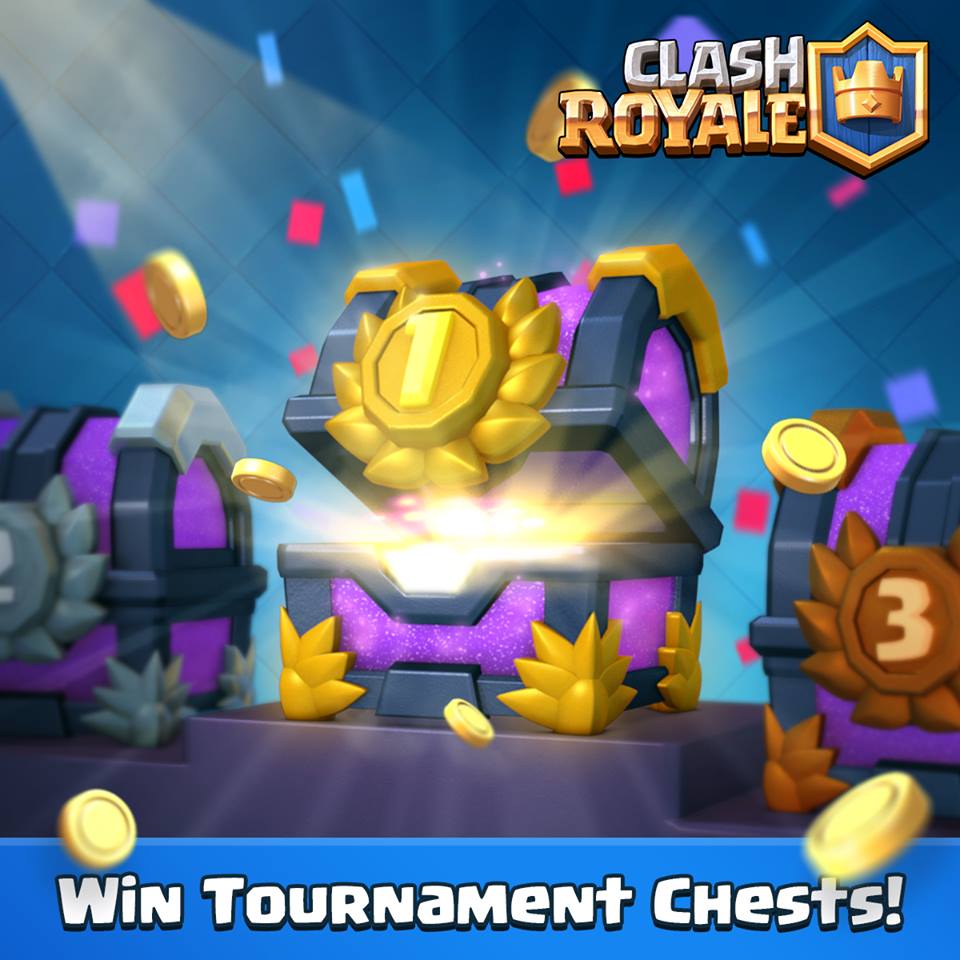 Next up, we have the announcement that Clash Royale will now officially support tournaments within the game itself. It will also feature Tournament Chests, apparently. Tournaments are unlocked at level 8, and allow you to battle nearby players. Supercell actually penned a helpful blog post explaining how the tournament system is going to work. What we didn’t know, however, is that you will win tournament chests via tournaments. What will they contain, I wonder.

Let us know what you think about this sneak peeks in the comments below.