Clash Royale – the fast paced, card based PvP brawler where you collect clash troops and use them to wreak havoc on your opponent’s towers – has been undergoing major balancing changes lately. The upcoming December 15th update also brings in several major balancing changes. Supercell has made it clear that the way it approaches card balance in Clash Royale is a combination of playtesting and looking at the stats – in particular card use rates and win rates. Supercell expects the monthly balance changes to keep gameplay fine-tuned and as fun as possible. This round of game balance update aims at making the elite barbarians really elite and brings in several other changes. Read on! 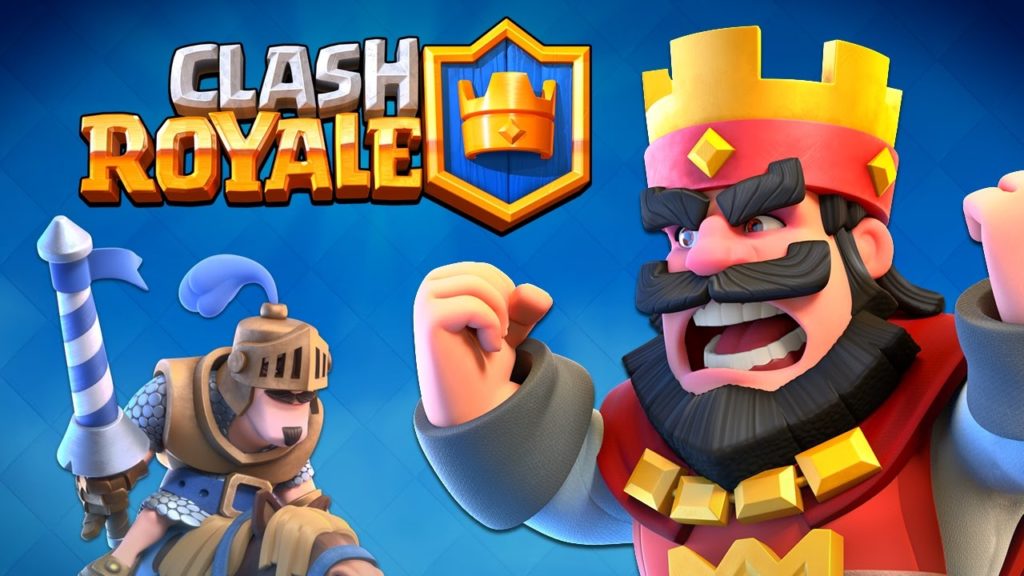 The upcoming December 15th balancing changes will make the elite barbarians truly elite. Supercell says it undershot their power at launch and now wish to do some pretty big changes to make them really elite! After the update, the hitpoints will be increased by 19%, damage by 14% and Hit speed will change to 1.4 seconds from the existing 1.5 seconds. These changes will surely make the barbarians hit harder and faster while making them tougher to take down. Go Barbarians, Go!

Tornado can create some really fun and interesting interactions but is kind of hard to use consistently. With 10% stronger pulling power as part of the update, a bigger radius and increased pulling power will open up more opportunities for successful Tornado-ing! The long forgotten Inferno Dragon will receive a 5% boost in hitpoints and will re-target 0.4 seconds quicker.

Bolloons are all set to receive a massive death damage boost of 105% and death damage explosion radius will be up by 50%. Increased death damage will enable balloons to kill goblins and even archers and will allow the balloon to have a more consistent impact in the Arena. Wizard’s hit speed will undergo changes to 1.4 seconds from the existing 1.6 seconds but the initial attack will come 0.2 seconds slower. And the Giant Skeleton is all set to receive 8% damage boost. With this update, the Giant Skeleton will be able to punch his way through a pack of Goblins.

More hitpoints to lumberjack will allow him to survive longer and give your supporting troops enough time to get in the range of his rage. Lumberjack hitpoints will be increased by 6% as part of the balance changes. Bomber’s damage will also see an increase by 4%. Mortar explosion radius will be expanded by 11% enabling them to land with a bigger splash, damaging a larger area. And Level 8 Mirror will create max level +1 cards again.