When it comes to Clash Royale decks, victory depends equally on your build and the way you use it. Even the most powerful builds can easily be countered by experienced opponents which means that you’ll have to become familiar with your troops before deploying them in the heat of battle.

Arena 3 is like the middle ground of Clash Royale, separating those who wish to move forward and those who will fall behind for one reason or the other. This Arena allows for a wide range of different builds, depending on what you want to do. Instead of going through every possible combination, I’ll show you a sample build that you can modify to suit your own playstyle and hopefully push your way to success. 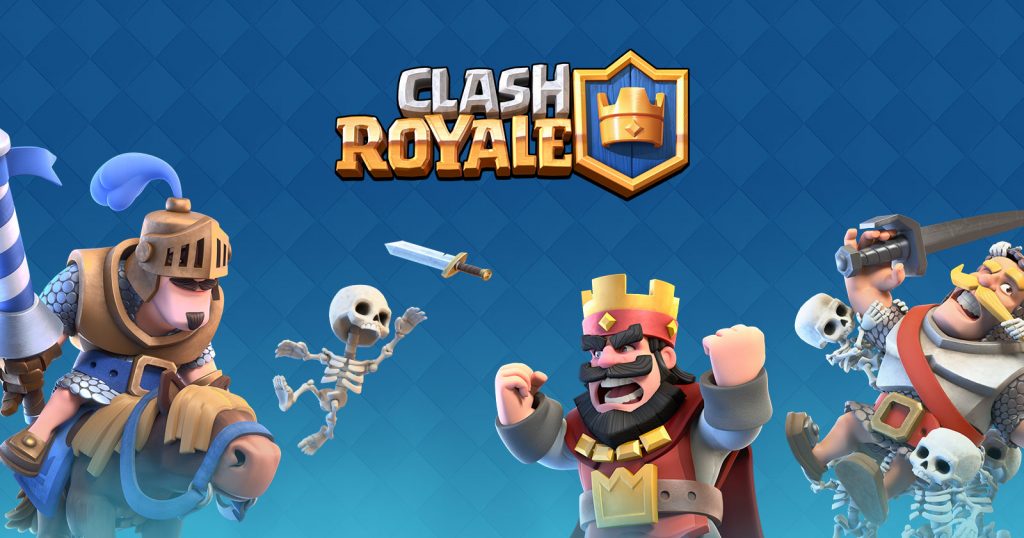 I’ll start off by saying that the key to every build is knowing where, when, and why you use each of your cards. For instance, if you like the Prince, you might want to know that there are plenty of Elixir-effective ways of dealing with him such as the Tombstone. Even so, if you manage to bait your opponent into using Prince’s counters, you can easily take a tower at the right moment.

And there you have it. If you cannot find some of these cards, try and replace them with similar counterparts. For example, the Barbarians are another effective defense unit which can replace the Tombstone, for instance.

If you have another build that you’d like to share with us, feel free to drop a comment down below and discuss strategy with your fellow MobiPicker readers! 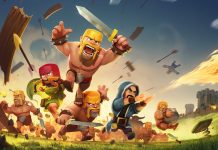 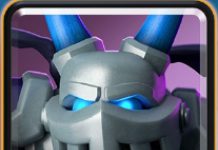 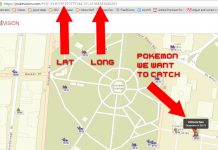